General Motors is poised to announce next week major electric-vehicle investments in Michigan, with plans to spend $6.5 billion and create up to 4,000 new jobs at two plants.

The state's economic development board is expected to approve an incentives package Tuesday, according to a meeting agenda posted online.

The Associated Press previously reported the Detroit automaker's plan to partner in a joint venture to build a $2.5B electric-vehicle battery factory in the Lansing area, adding as many as 1,700 workers. GM also plans to spend $4 billion and create up to 2,300 new jobs by designating an existing plant in Orion Township as its third electric-vehicle factory, along with plants in Detroit-Hamtramck and Spring Hill, Tennessee.

The selections are a big win for Michigan, which missed out on three Ford Motor Co. battery factories and a Ford electric-vehicle assembly plant that will be built in Kentucky and Tennessee. 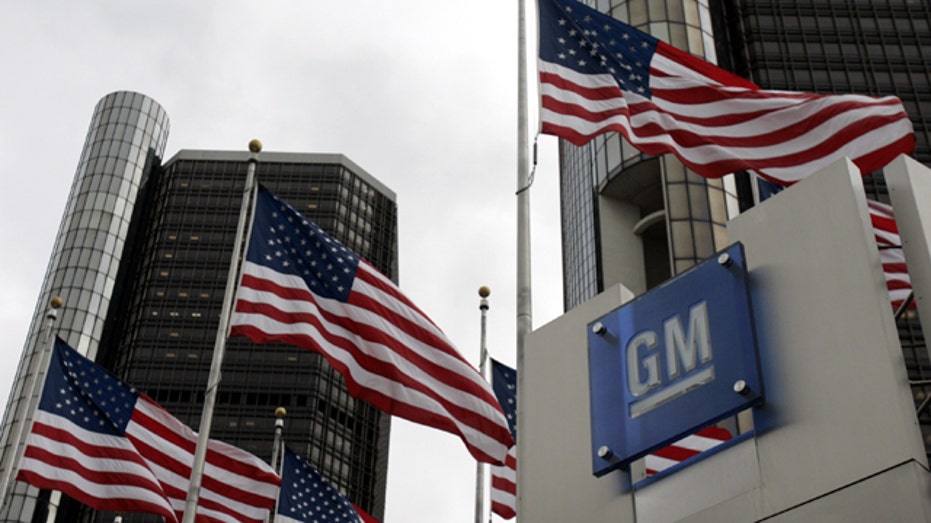 "The Ford announcement felt like a punch in the nose," Quentin Messer Jr., CEO of the Michigan Economic Development Corp. and president and chair of the Michigan Strategic Fund, said last month. "Michiganders have always responded to every punch with a more forceful counterpunch."

The Orion Township plant, about 40 miles (64 kilometers) north of Detroit, now makes the Chevrolet Bolt electric hatchback and small SUV, employing just over 1,100 workers. The company has said that it would soon announce that an existing factory would build electric pickup trucks. Bolt production has been suspended due to a battery recall.

The battery plant will be constructed on the site of GM’s Lansing Delta Township Assembly factory, which makes the Buick Enclave and Chevrolet Traverse SUVs.

"GM appreciates the support it has received from the Governor, the State Legislature, Orion Township, the City of Lansing and Delta Township related to two prospective projects that GM is considering in Orion Township and Lansing," company spokesperson Dan Flores said in a written statement. "Until these projects receive final approval, we have no comment on potential announcement timing," 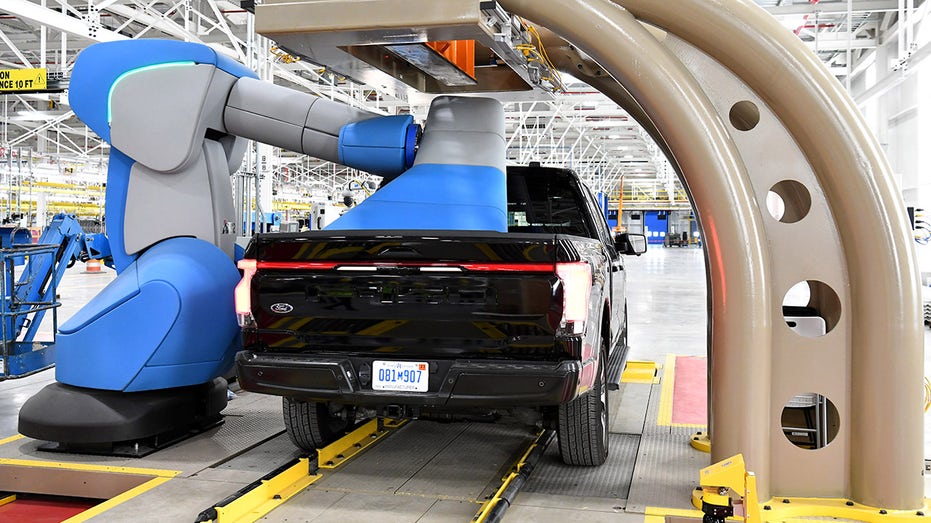 GM says it is also spending $154 million to revamp an aging factory near Buffalo, New York, so it can make a key part for electric vehicle motors.