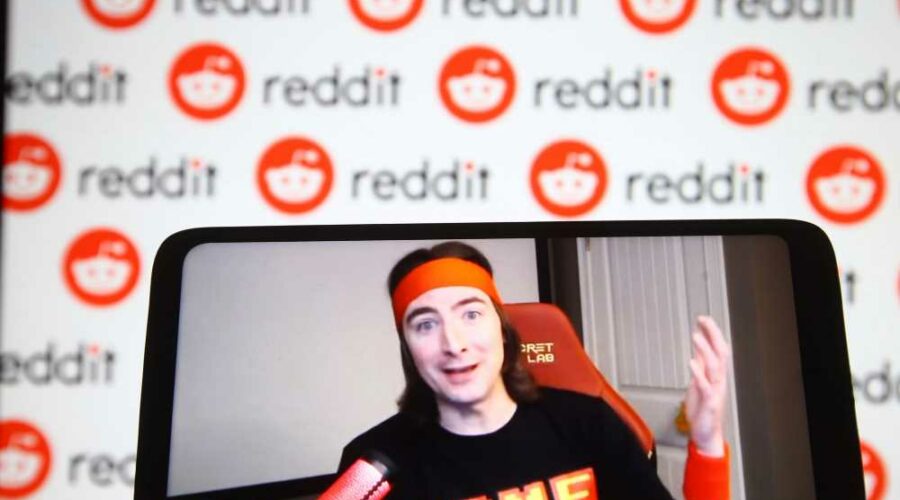 Keith Gill, the social media persona known as “Roaring Kitty,” whose online posts helped spark January’s trading frenzy in GameStop shares, appeared before Massachusetts securities regulators on Wednesday to testify as part of an examination into his activities.

Massachusetts Secretary of the Commonwealth William Galvin, the state’s top securities regulator, last month subpoenaed Gill, who touted GameStop stock in his spare time while he was a registered broker and working at the insurer MassMutual.

He was a key figure in the so-called “Reddit rally,” which saw shares of GameStop surge 400 percent in a week before crashing back to pre-surge levels. Galvin’s spokeswoman said Gill was giving testimony virtually in response to the subpoena.

Gill, 34, began sharing his positions on Reddit’s popular Wallstreetbets trading forum in September 2019, posting a portfolio screenshot indicating he had invested $53,000 in GameStop.

By late January, Gill, known as “Roaring Kitty” on YouTube and “DeepF***ingValue” on Reddit, was up over 4,000 percent on stock and options investments in the company, with his GameStop position plus cash worth nearly $48 million, according to his Reddit posts.

Gill testified before the House Committee on Financial Services on Feb. 18 that he remained “as bullish as I’ve ever been on a potential turnaround for GameStop.”

While trading in GameStop, Gill worked at MassMutual in a marketing and financial education job and was a registered financial broker in Massachusetts.

Galvin’s office said that MassMutual has told regulators it was unaware of Gill’s outside activities. He left MassMutual in late January and is no longer a broker registered with the Financial Industry Regulatory Authority.

The broker-dealer arm of MassMutual on Friday filed a termination notice for Gill with FINRA and said an internal review of his “outside activities” was ongoing.