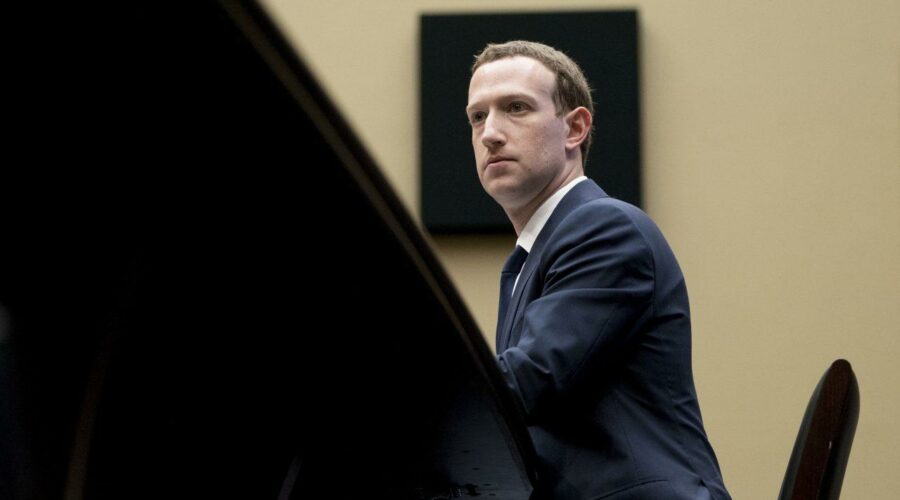 WASHINGTON—A Facebook Inc. -backed digital currency project is being revamped in a bid to address concerns among U.S. officials that it could be used for money laundering and other illicit purposes.

The project, initially known as Libra and renamed Diem last year, is moving to the U.S. after abandoning a bid to secure the imprimatur of regulators in Switzerland, its backers said Wednesday.

The Diem Association also announced a partnership with Silvergate Capital Corp. a La Jolla, Calif., bank. The lender, which has for several years served cryptocurrency firms as a core part of its business, will issue the dollar-denominated stablecoins, Diem said. Stablecoin prices are often pegged at a one-to-one ratio to a stable asset, such as the U.S. dollar, to avoid the volatility of other cryptocurrencies.

Among the other changes, the association said its subsidiary, Diem Networks, would run all operations for the planned payment network as well as the digital stablecoin. It added that Diem Networks plans to register with the Treasury Department’s Financial Crimes Enforcement Network, its anti-money-laundering unit.

Diem says its blockchain-based payment network will be faster and cheaper than existing payment and transfer systems, while protecting consumers and providing safeguards against financial crime.

The moves represent the latest effort to address regulatory concerns about the potential misuse of cryptocurrencies.

"It’s a realization that the effort will require a presence that is acceptable to U.S. regulators," said Richard Levin, chairman of the financial technology and regulation practice at the law firm Nelson Mullins.

Diem’s chief executive, Stuart Levey, who came aboard last year, is a former U.S. Treasury undersecretary and spent eight years as top attorney at HSBC Holdings PLC. He played a central role in designing the George W. Bush administration’s sanctions on Iran as the Treasury Department’s first undersecretary for terrorism and financial intelligence.

As first conceived by Facebook and partners two years ago, the cryptocurrency would allow holders of digital wallets to send and receive tokens backed by a basket of currencies. Facebook would create its own wallet, which could be used for peer-to-peer payments and shopping on its platforms, though the platform would be open to other wallets as well.

The first version of the proposal met a cool reception from regulators around the world. Major payments industry partners, including Visa Inc. and MasterCard Inc., dropped out. Big banks approached by Facebook declined to sign on.

Lawmakers, already uncomfortable with how Facebook handled privacy around users’ photos and posts, drew a line on allowing it to handle users’ money. The Treasury Department said at the time it was concerned that Libra could be misused by money launderers and terrorist financiers.

Switzerland’s former president declared in late 2019 that plans to back Libra with a basket of currencies were unacceptable and that the project, "in this form, has thus failed."

Libra’s launch was pushed back and its structure redesigned to be more like a traditional payments platform. Though the association has planned to seek approval from Swiss regulators, Diem said Wednesday it was dropping those efforts.

A Facebook subsidiary, Novi, is among 26 members of Diem Association, which also includes ride-hailing firm Uber Technologies Inc. and e-commerce company Shopify Inc. No single member has a controlling interest.

It wasn’t immediately clear when the project’s initial pilot for the payment network would launch. Officials familiar with the project said they were in close consultation with U.S. regulators, but weren’t awaiting any licensing or other approvals.