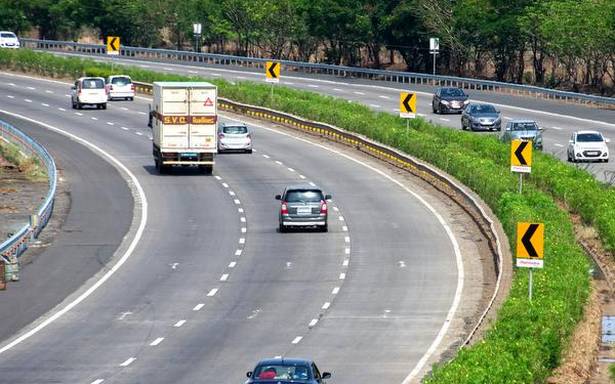 What does the government expect to earn from leasing of public assets like airports, roads, coal mines and hotels? Will it help to boost economic activity?

The story so far: On August 23, Finance Minister Nirmala Sitharaman announced the National Monetisation Pipeline (NMP), which is expected to fetch around ₹5.96 lakh crore to the government. Following through on the Budget’s plan to monetise public assets to fund fresh capital expenditure on infrastructure, the government released a list of projects and facilities to be offered to private investors over the next four years through structured leasing and securitisation transactions.

What is the National Monetisation Pipeline?

The NMP names a list of public assets that will be leased to private investors. Only brown-field assets, which are assets that are already operational, are planned to be leased out under the NMP. So, to give an example, an airport that is already operational may be leased out to an investor. Assets that are yet to be developed, such as an undeveloped piece of land, for example, may not be leased out. Importantly, there won’t be any transfer of ownership from the government to the private sector when assets are leased out. The government only plans to cede control over its assets for a certain period of time, after which the assets must be returned to the government unless the lease is extended.

Will NMP help the economy?

What are the risks?

The allocation of assets owned by governments to private investors is often subject to political influence, which can lead to corruption. In fact, many in the Opposition allege that the NMP will favour a few business corporations that are close to the government. The expected boost to economic activity due to higher government spending may also need to be weighed against the opportunity costs. For one, the money that the government collects by leasing out assets comes from the pockets of the private sector. So higher government spending will come at the cost of lower private spending. The NMP also does not address the various structural problems such as legal uncertainty and the absence of a deep bond market that hold back private investment in infrastructure. However, it is worth noting that assets are perceived to be better managed and allocated by the private sector than by the government. To the extent that the NMP frees assets from government control, it can help the economy. There are also concerns that the leasing of airports, railways, roads and other public utilities to private investors could lead to higher prices for consumers. If the government merely cedes control of public utilities to private companies without taking steps to foster greater competition, it can indeed lead to poor outcomes for consumers.

The success of the NMP will depend on the demand for brown-field government assets among private investors. The government’s past disinvestment projects such as the sale of Air India did not catch the fancy of investors owing to the stringent conditions set by the government. In the case of Air India’s sale, the buyers were supposed to possess a certain minimum net worth and stay invested in the airline for at least three years. Many analysts also believed that the government was expecting buyers to pay too much for a debt-ridden airline. The pricing of assets and the terms of sale will thus determine the level of interest that private investors show for assets leased under the NMP. In the past, doubts have been raised about the allocation of airports and other assets to certain private business groups. So the process that the government adopts this time to allocate assets may come under scrutiny. There is likely to be the demand for an open, competitive auction of assets.

28/08/2021 Economy Comments Off on Explained | Why is there a push for asset monetisation?
Markets