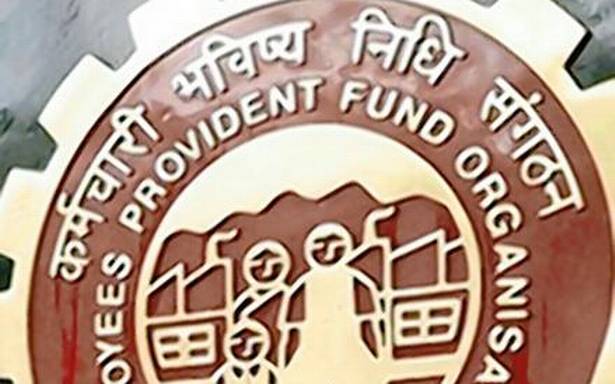 The Employees’ Provident Fund Organisation’s (EPFO) Central Board of Trustees (CBT) on Saturday approved a proposal that would speed up decisions on investment opportunities, according to EPFO officials.

The CBT, at a meeting chaired by Labour and Employment Minister Bhupender Yadav, “decided to empower the Finance Investment and Audit Committee (FIAC) to decide upon the investment options, on case-to-case basis, for investment in all such asset classes which are included in the Pattern of Investment as notified by Government of India”, the Ministry said.

Labour and Employment Secretary Sunil Barthwal told The Hindu that empowering the FIAC would mean “faster decision-making so that good investment opportunities are not missed due to want of a CBT meeting”.

“The FIAC considered various risk factors and mitigation of such risks to recommend this as a good investment opportunity should not be lost if there is adequate risk cover and good yield,” he said.

The CBT also approved the Minister’s suggestion to form four sub-committees on establishment-related matters, implementation of the Social Security Code in the future, digital capacity-building and pension-related issues.

Asked whether the rate of interest to be paid on PF deposits was discussed, Mr. Barthwal said: “Interest rate will be taken up in February/March CBT meeting as usual.”