A partner at law firm Cooley LLP got an unexpected call late last year from a lawyer for one of the firm’s most famous clients, Elon Musk’s Tesla Inc., with an ultimatum.

The world’s richest man wanted Cooley, which was representing Tesla in numerous lawsuits, to fire one of its attorneys or it would lose the electric-vehicle company’s business, people familiar with the matter said.

The target of Mr. Musk’s ire was a former U.S. Securities and Exchange Commission lawyer whom Cooley had hired for its securities litigation and enforcement practice and who had no involvement in the firm’s work for Tesla. At the SEC, the attorney had interviewed Mr. Musk during the agency’s investigation of the Tesla chief executive’s 2018 tweet claiming, wrongly, to have secured funding to potentially take the electric-vehicle maker private.

The probe resulted in a settlement in which Mr. Musk agreed to resign as chairman and pay a $20 million fine. He also agreed to have a Tesla lawyer review in advance tweets about certain topics, including the company’s financial results, sales numbers and proposed business combinations.

ELON MUSK SAYS TESLA IS ACCEPTING DOGECOIN FOR SOME MERCHANDISE

Cooley has declined to fire the attorney, who remains an associate at the firm, the people said. Since early December, Tesla has begun taking steps in several cases to replace Cooley or add additional counsel, legal documents show. Mr. Musk’s rocket company Space Exploration Technologies Corp., also known as SpaceX, has stopped using Cooley for regulatory work, according to people familiar with the matter. 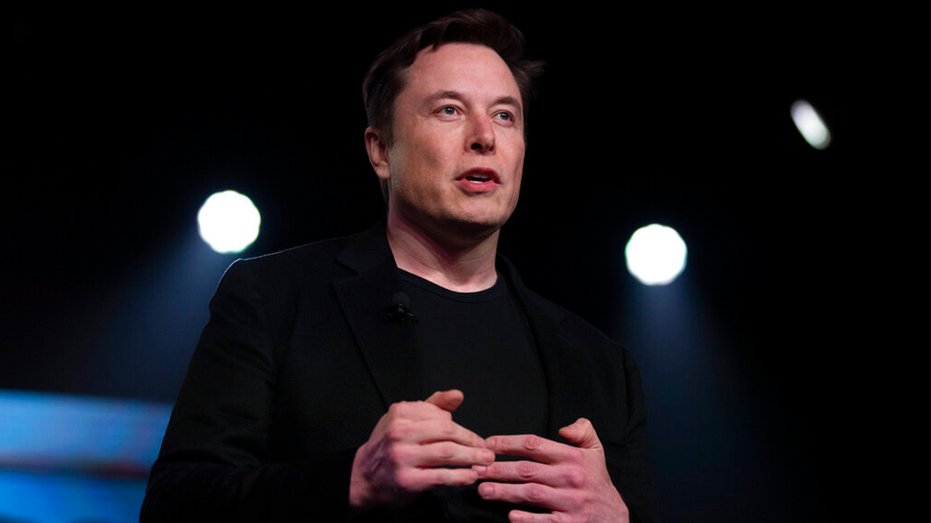 Neither Tesla, SpaceX, nor Mr. Musk responded to requests for comment.

The interaction with Cooley points to a bigger pattern for Mr. Musk: Long dismissive of regulators, he has recently aimed his ire at individuals with ties to regulatory agencies with which he has sparred.

Often, he expresses his displeasure on Twitter, where he has roughly 70 million followers. His comments often lead to an online army rallying to his cause.

This past fall, he turned his sights on a longtime critic of Tesla’s advanced driver-assistance technology, Mary "Missy" Cummings, a researcher on how people interact with autonomous systems who was named as an adviser to the top U.S. auto safety regulator.

TESLA'S MUSK SAYS HE IS 'THINKING OF' QUITTING HIS JOBS 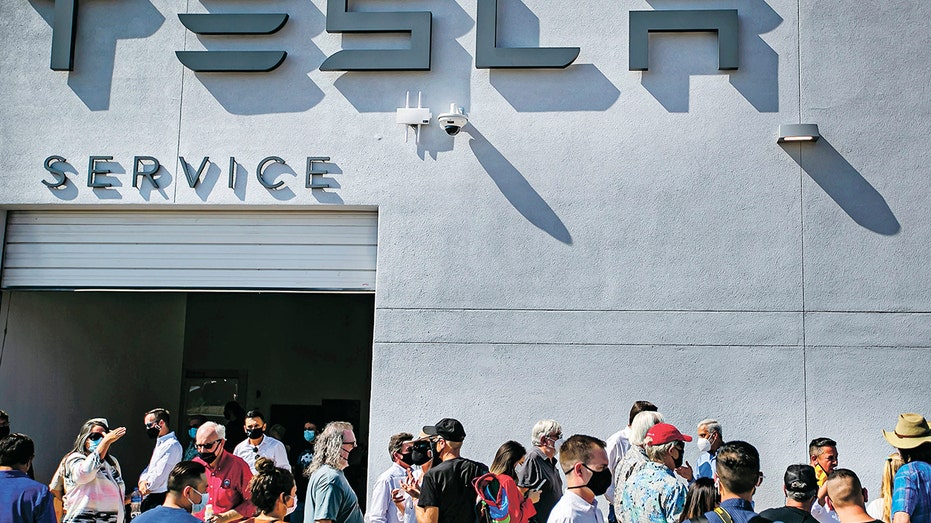 Tesla has said that driving with Autopilot engaged is safer than doing so without it.

Mr. Musk, once her appointment became public, tweeted: "Objectively, her track record is extremely biased against Tesla." A barrage of online attacks on Dr. Cummings by Tesla supporters ensued, several of them vulgar.

A petition launched on Change.org called on the agency, the National Highway Traffic Safety Administration, to rescind her appointment over a perceived conflict of interest. The petition, which has since been removed from the platform, received tens of thousands of signatures.

ELON MUSK ANNOUNCES TESLA IS MOVING ITS HEADQUARTERS TO AUSTIN

In the wake of the outcry, the agency privately required Dr. Cummings to recuse herself from any Tesla-specific matters, according to people familiar with the matter.

A spokeswoman for the U.S. Department of Transportation confirmed Dr. Cummings’s recusal. She didn’t respond to a question about whether the social-media criticism influenced the decision.

It isn’t unusual for companies to take issue with government officials they fear will hurt their interests, whether through campaign contributions to influence public policy or legal action. Amazon.com Inc. and Facebook, now Meta Platforms Inc., have, unsuccessfully, sought the recusal of Federal Trade Commission Chair Lina Khan from antitrust matters involving the companies. Before taking the role, Ms. Khan had been critical of the online giants. 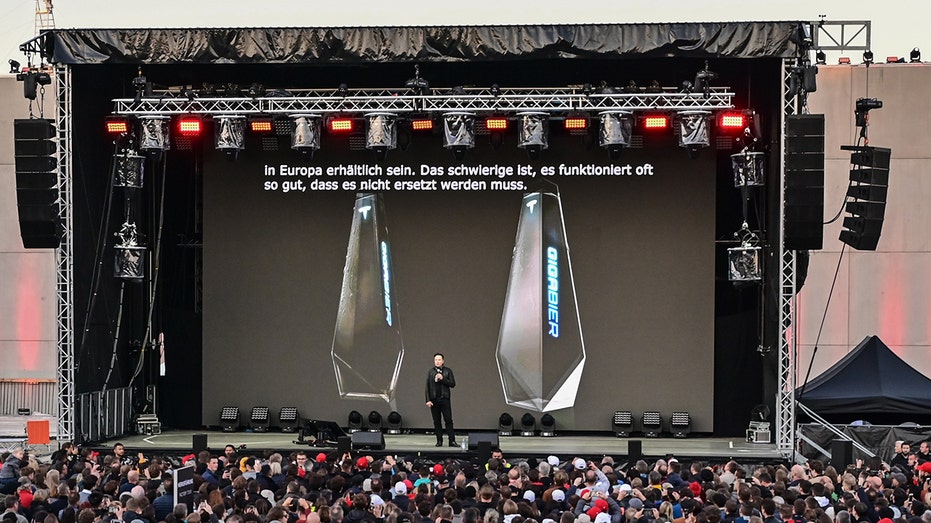 Mr. Musk stands out for expressing his criticism in pointed, sometimes disparaging and public remarks.

Mr. Musk has said that he agrees with regulators 99.9% of the time. "On rare occasions, we disagree. This is almost always due to new technologies that past regulations didn’t anticipate," he tweeted last year.

Early in the pandemic, Mr. Musk took aim at a high-ranking county health official in California over government orders that the company’s Fremont, Calif., vehicle assembly plant remain closed to slow the spread of Covid-19.

Two days later, he said Tesla was resuming production in defiance of local authorities. Soon after, the county cleared Tesla to increase activity at the plant. A spokeswoman for the county’s public health department said Mr. Musk’s public criticism didn’t influence the county’s decision to green–light the Tesla activity.