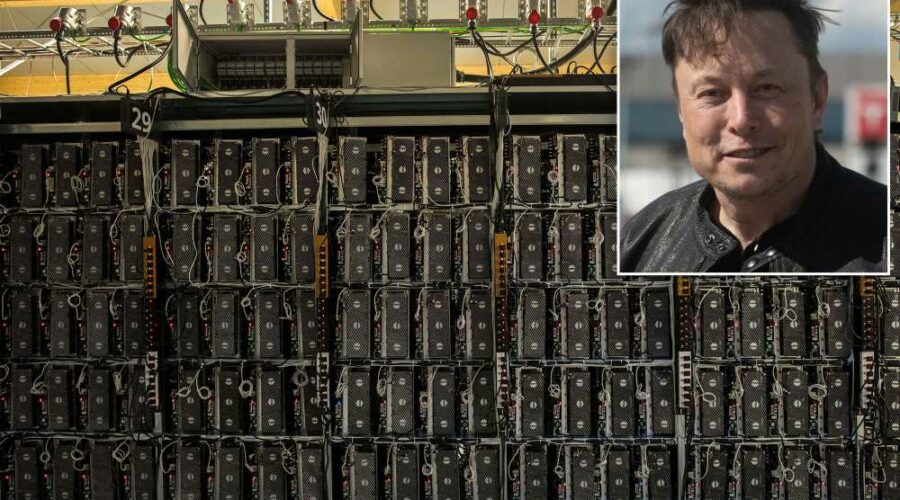 Bitcoin falls after China calls for crackdown on ‘mining’ and trading

Tesla CEO Elon Musk is at it again, tweeting about bitcoin and helping give the cryptocurrency a temporary boost.

Musk has previously raised concerns about the energy usage of bitcoin mining and its impact on the environment, even citing it as a reason that Tesla stopped accepting bitcoin as payment for its cars.

Within minutes, the price of the crypto climbed to just below $40,000 per coin, up from around $38,000 per coin before the tweet, according to data from Coinbase.

Microstrategy CEO Michael Saylor also helped the rise by following up Musk’s tweet, saying that he hosted a meeting between Musk and a handful of bitcoin miners that led to the formation of the Bitcoin Mining Council “to promote energy usage transparency & accelerate sustainability initiatives worldwide.”

But bitcoin’s gains from these tweets didn’t last long, as the crypto was back to about $37,600 per coin by Tuesday morning.

Shortly after, Musk tweeted again, this time about dogecoin, saying, “If you’d like to help develop Doge, please submit ideas on GitHub & http://reddit.com/r/dogecoin/”

Musk has been a supporter of the sector for years, helping send the prices of various cryptos up several times in the past year. His tweets and comments on cryptos have demonstrated the ability to send the prices soaring or tumbling in the past.

But his relationship with the crypto community has shifted in recent weeks. He tweeted earlier this month that Tesla would stop accepting bitcoin for purchases of its cars over environmental concerns related to bitcoin mining.

The company had announced back in February that it purchased $1.5 billion worth of bitcoin and would accept the coin as payment for its cars, helping spark a rally that sent the price to a peak above $60,000 per coin.