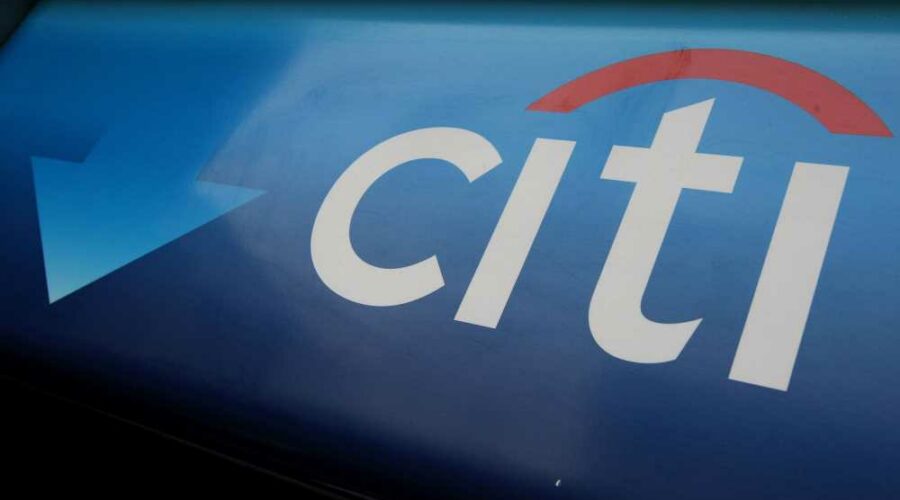 Citigroup exec leaves post to run for mayor in NYC

Citigroup on Friday urged a federal judge to extend a freeze on $504 million of its own money that it mistakenly sent a group of Revlon lenders.

The bank requested an injunction from Manhattan Federal Judge Jesse Furman, who on Feb. 16 said 10 asset managers could keep the funds because they had no reason to think a “sophisticated” bank could make such a mistake.

Citigroup is appealing, and last-minute talks with the asset managers’ lawyers on terms for a longer freeze broke down.

“They won’t guarantee, if we win our appeal, that we’ll get our money,” Citigroup’s lawyer, Neal Katyal, said. “Once this money goes out the door, it’s going to be hard to bring back.”

Adam Abensohn, a lawyer for asset managers including Brigade Capital Management, HPS Investment Partners and Symphony Asset Management, said they could not accept an injunction because their lender clients now held the money.

He also said the lenders were paid the money they were owed, and there was a “strong presumption” they were free to use it.

Citigroup is trying to escape a back-office blunder that could dampen client confidence in its ability to handle money, and which it said could make handling wire transfers too risky.

The New York-based bank, which was Revlon’s loan agent, had intended last August to make a small interest payment, but instead paid off the cosmetics company’s $894 million loan from its own pocket. It has recouped about $390 million.

Furman had suggested a compromise where the lenders would agree to use “substitute assets” to repay Citigroup with interest if the bank won its appeal.

Katyal pointed to the recent collapse of the investment firm Archegos Capital Management, saying it had $20 billion in capital and “poof, in a flash, it disappeared. That’s the point of having a secured interest.”

Furman said he will rule as quickly as he can.