The ‘Great Resignation’: Why 4.4M workers quit their jobs in September

Delivering Happiness CEO Jenn Lim on people leaving their jobs and what it means to be happy.

Deloitte's latest quarterly survey of Fortune 500 chief financial officers shows a less optimistic outlook for the U.S. economy in 2022 than just a few months ago, citing concerns over inflation across the board.

The consulting firm's fourth quarter poll, which included 130 CFOs, found that less than half, 45%, expect North America's economy to fare better next year – down from 54% who believed in Q3 that things would be rosier a year from now. 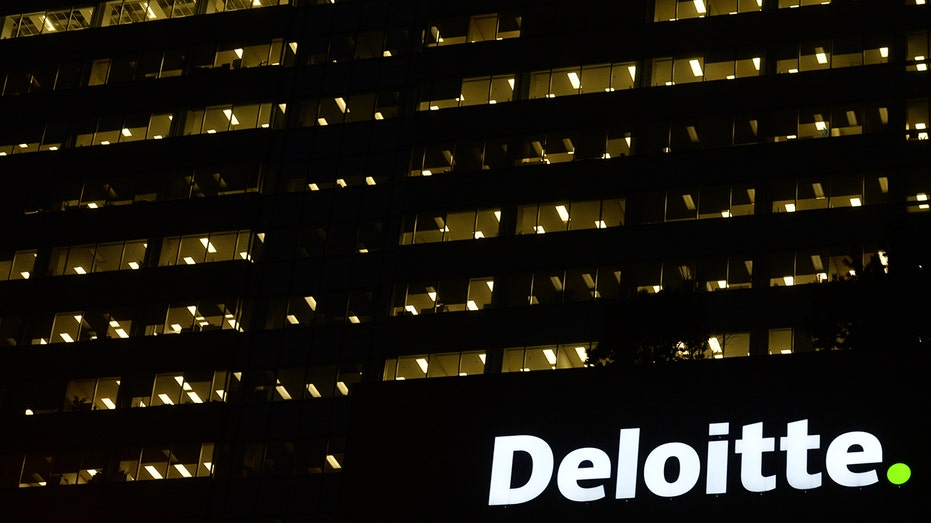 Gallucci added, "In addition, 76% of CFOs indicated their organizations will raise prices for a substantial portion of their products/services to offset inflation." 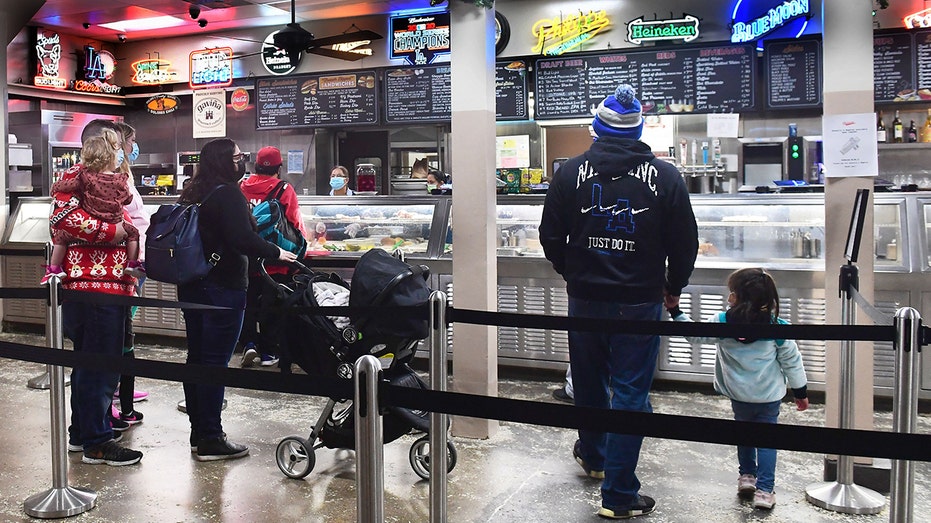 Financial executives overwhelmingly told Deloitte they have raised their expectations for capital spending year-over-year along with domestic wage and salary expenditures, with 97% of respondents saying they anticipate "their investments in talent and labor to substantially increase in 2022," the company's analysis says.

At the same time, the CFOs largely responded that the North American economy is in a decent spot at present, with 72% of them telling Deloitte it was "good," slightly down from the 78% who said the same in Q3. 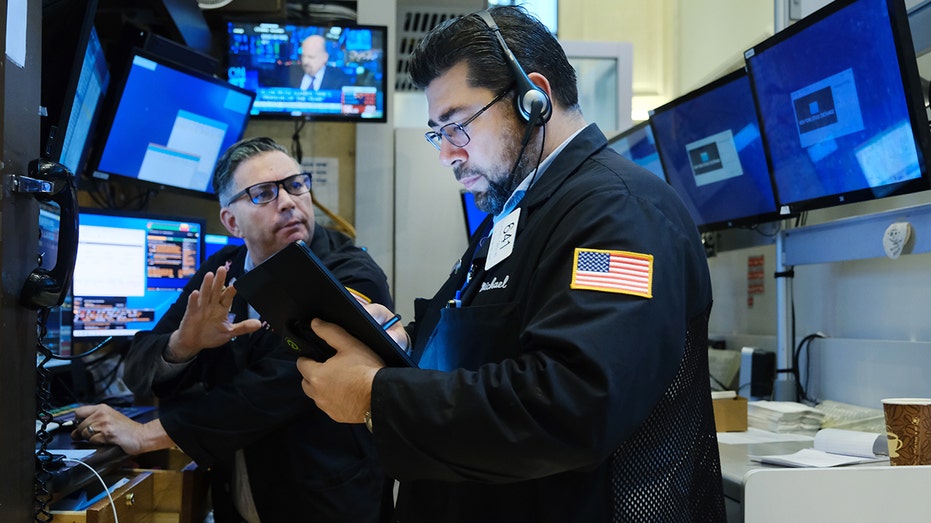 Traders work on the floor of the New York Stock Exchange (NYSE) on Dec. 13, 2021 in New York City, as investors are still concerned about rising prices due to inflation. (Spencer Platt/Getty Images / Getty Images)

But the survey found a "gloomier" outlook for economies across the board for 2022.