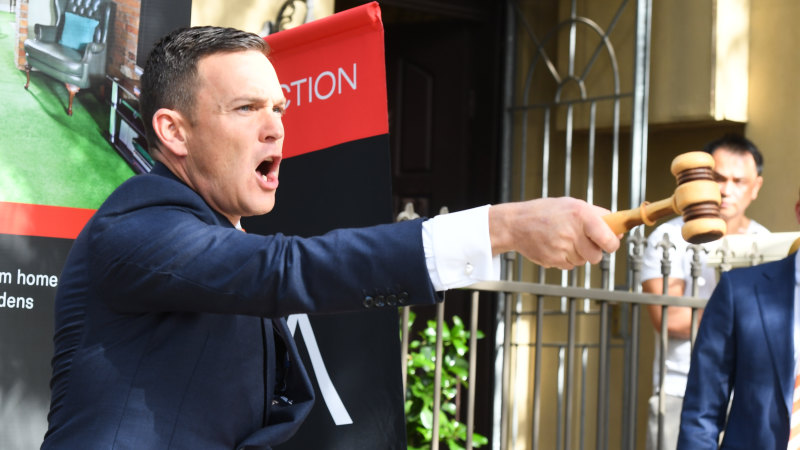 The nation’s banks are struggling to process an unprecedented number of new mortgages as over-excited buyers snap up high-priced homes at Saturday auctions before they have locked in the funding to close the deal.

ANZ chief executive Shayne Elliott revealed his bank had wound back home loan marketing because demand was so strong while mortgage brokers said they were flat out with some customers, successful at an auction, facing a Monday-morning dash to secure a loan. 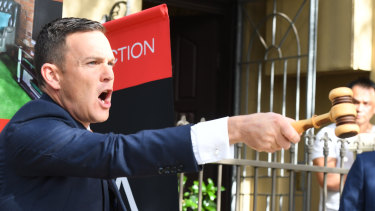 People buying a house at a Saturday auction are turning up to finance brokers the following Monday looking for a loan to pay for their purchase.Credit:Peter Rae

A combination of record-low interest rates and government support programs at the state and federal level has driven home lending levels to record highs. Through March a record 64,300 mortgages were bought by owner-occupiers and investors, or more than 2000 a day.

In May last year, at the depths of the pandemic recession, 35,100 mortgages were sold.

Loans to owner-occupiers in NSW reached a 12-year high in March, climbing 72 per cent since May, while in Victoria they are at an all-time peak after increasing by almost 60 per cent over the past 10 months.

But the growth is dwarfed by what is happening in Western Australia where the number of loans taken out by first-home buyers has increased by 664 per cent since May last year. Loans to build a new house in WA have surged by 225 per cent.

Mr Elliott said his bank was struggling because of the “extraordinary” level of demand for housing over the past six months.

He said this growth was being driven by Australians returning home from abroad and prioritising home ownership as international travel grinds to a halt.

“The first thing they want to do is buy a home,” he said. “The volumes are unprecedented. We have not seen sustained high volumes like this ever before. When we built our machines, it was never imagined we would have to cope with these kinds of volumes every day of the week.”

Mr Elliott said the bank had paused advertising related to home loans as it struggled to keep up with demand. “In that world, you don’t actually need to do a lot of marketing. In fact, it would just make things worse. We’ve toned down the marketing because we’ve got enough business to keep us busy.” 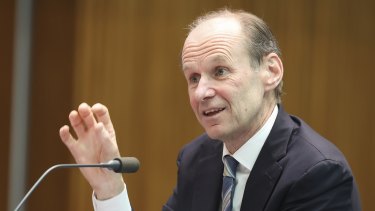 The huge increase in activity is being felt in mortgage brokers’ offices across the country, especially on the Monday after a strong auction weekend with some prospective buyers not having their finances ready.

Finance Brokers Association of Australia managing director Peter White, a four-decade veteran of the industry, said every time the property market hit a hot period there was a large uptick in the number of people looking for finance, and an increase in those who had got a “little excited” at Saturday auctions without pre-approval.

He said loan pre-approvals helped people to keep to a budget when getting caught in an auction but even this wasn’t enough to prevent bidders from extending themselves for a highly sought property.

“Brokers are flat out at the moment. Brokers have never been busier,” he said. 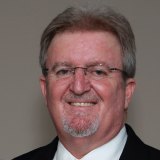 “If you line up your ducks before bidding, getting a pre-approved loan, then you know what your position is. But there is always the danger of people not being ready or falling in love with a place and just going for it.”

A spokesperson for the nation’s biggest lender, the Commonwealth Bank, said people looking to bid at an auction should talk to their lender beforehand.

“We strongly encourage customers attending an auction to speak with their lender or broker so that they know exactly how much they can borrow based on the property they have chosen to buy and after a lender has formally assessed their financial circumstances including credit and liability checks,” they said.

Richardson & Wrench Mosman/Neutral Bay director Robert Simeon said there was a recent case in the area of a private treaty sale where someone had bought without the necessary approvals and the bank rejected them.

But he said it was very uncommon and most buyers ticked the boxes before making an offer, especially under auction conditions.

“No one in their right mind would bid at an auction without approval, it’s financial suicide,” Mr Simeon said. “You can’t drive a car unless it has petrol in it.”

If a buyer is unable to complete a sale they had won under auction conditions, he said they’d have to forego their deposit.

Deposits are paid on the spot at auction and are typically 10 per cent upfront. For more expensive properties, this can be 5 per cent but the owner would have the right to pursue the outstanding 5 per cent.

He said banks had become “meticulous with their correspondence” with buyers, sending regular reminders about updating approvals where necessary.

“People do get carried away in the moment, it’s the competitor in them. But there will always be people who let competitive instincts overwhelm them at a hotly contested auction,” Mr Driscoll said.

“It’s not a new phenomenon. There’s still a lot of FOMO.” 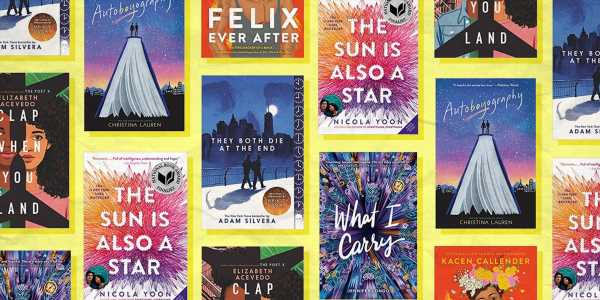