PHOENIX, Ariz.— President Biden’s massive and controversial spending proposal is in the works and, if passed, it would provide billions of dollars for projects such as fixing roads, railways and airports.

It’s something Biden spoke at length about Wednesday night during his address to Congress. However, some argue the tax hike isn’t worth the benefits, while others say it’s not enough money.

The $2.25 trillion proposal, dubbed the American Jobs Plan and aimed at boosting infrastructure among many other projects, would be financed by raising the corporate tax rate from 21% to 28%.

$621 billion will be spent on transportation projects investing in America’s roadways, railways, and bridges with a big focus on clean energy. Less than 6% or about $115 billion will go toward modernizing and repairing highways, streets and bridges in critical need of repair. 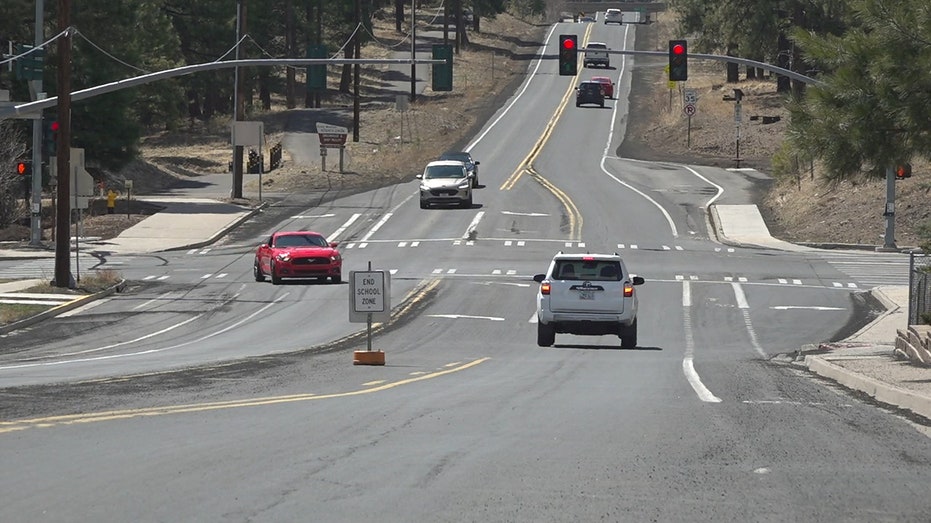 Flagstaff Mayor Paul Deasy wants to use the money to revitalize their Lone Tree Corridor. It will double road lanes and add new safety features for pedestrians and bicyclists (Stephanie Bennett/Fox News).

Some towns across America, like Flagstaff, Arizona, support the current bill. Mayor Paul Deasy already has a plan outlined to expand a busy section of roadways that runs through his city. The Lone Tree Corridor project will double road lanes and add new safety features for pedestrians and bicyclists.

"I think it's great and it's going to be great for Flagstaff, Arizona and our surrounding communities and the country as a whole," said Deasy. "We have neglected so much of our infrastructural investments for a very long time and we'll inevitably have to make up for it. Yes it's very expensive it is a certain concern and a valid and worthy concern at that, but inevitably, this is what America needs to move forward to be able to get into the 21st century with the broadband, with our roads, and Amtrak and everything else. So it'll create jobs, and it is a true investment, it's not a consumable, it's an investment into our communities, it's an investment into our country."

The new proposal is jam-packed with not only traditional infrastructure proposals but dozens of other projects, like building new schools, expanding broadband, and caring for elderly and disabled Americans. 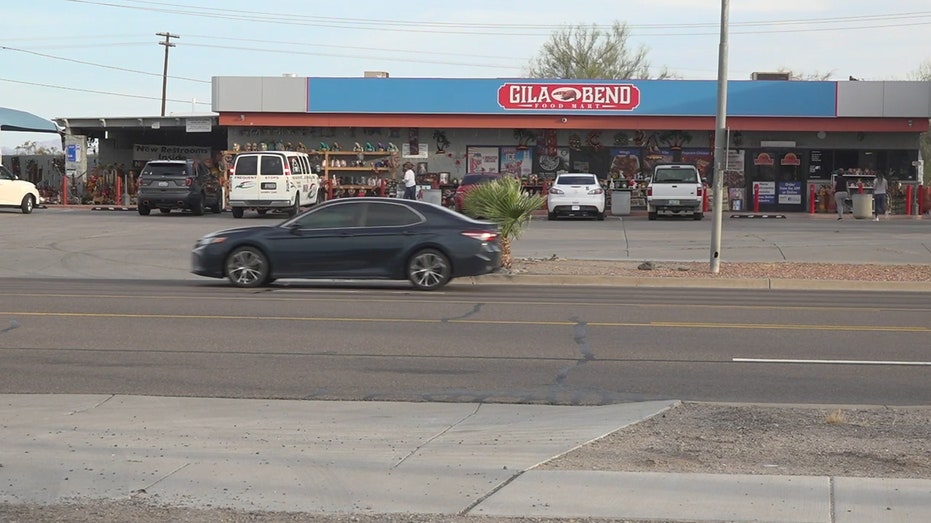 Across the state in Gila Bend, at town that relies heavily on traffic, Mayor Chris Riggs says the proposal is too broad and would prefer a separate bill focusing only on infrastructure. “We’re looking at $45-$50 million just to improve our roads, we’

Across the state in Gila Bend, a town that relies heavily on traffic, Mayor Chris Riggs says the proposal is too broad and would prefer a separate bill focusing only on infrastructure. He said the proposed budget to fund this project isn’t nearly enough to help the whole country.

"We're looking at $45-$50 million just to improve our roads, we're only a town of 2,000," said Riggs. "A lot of the stuff on this bill could be handled through the regular budget process, it does not need to be in a bill like this, this bill needs to be solely infrastructure."

Cornell Universities Rick Geddes, an expert on infrastructure policy, said he wants to see a clear plan on how it’ll be rolled out and maintained in the long run. As of right now, he said there are too many ideas crammed into one single bill.

"So one of the concerns definitely with this bill is that it seems to just lump them all together and treat them all similarly when there's a whole bunch of different groups in each sector," said Geddes. "I think it's going to make it more difficult to get this passed politically, just because of all the different stakeholder groups that are involved in each of those sectors."

"I think infrastructure is great for the economy long term, absolutely. We need power, we need roads, we need electricity, we need communications, the forms the basic building blocks of society, but it's not something we can do real quick to stimulate the economy," said Geddes.

The bill still has a long way to go, but for now, towns like Flagstaff can get their project proposals together, so they’re ready to ask for the money if it passes.