Parents are facing worsening shortages of infant formula amid a recent recall by formula manufacturer Abbott Laboratories and the ongoing issues in the supply chain.

The shortage has caused major retailers such Target, Walmart, Walgreens and CVS to limit their purchases, forcing customers to make multiple trips to the quickly emptying shelves, according to The Washington Post.

During the week of April 3, approximately 31% of infant formula were out of stock nationwide, according to retail software company Datasembly. 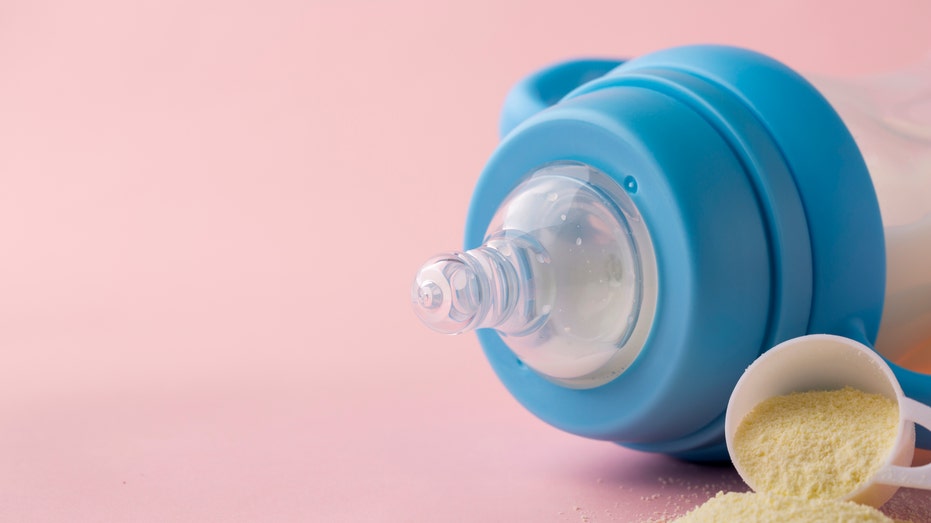 Neil Saunders, managing director of GlobalData Retail in New York, told the Washington Post that shortages of formula will encourage people to hoard it, which further exacerbates the problem.

"This is why some retailers have put in place quantity restrictions," he said, adding, "There is a lot of worry among parents," that such an essential item is increasingly hard to find. 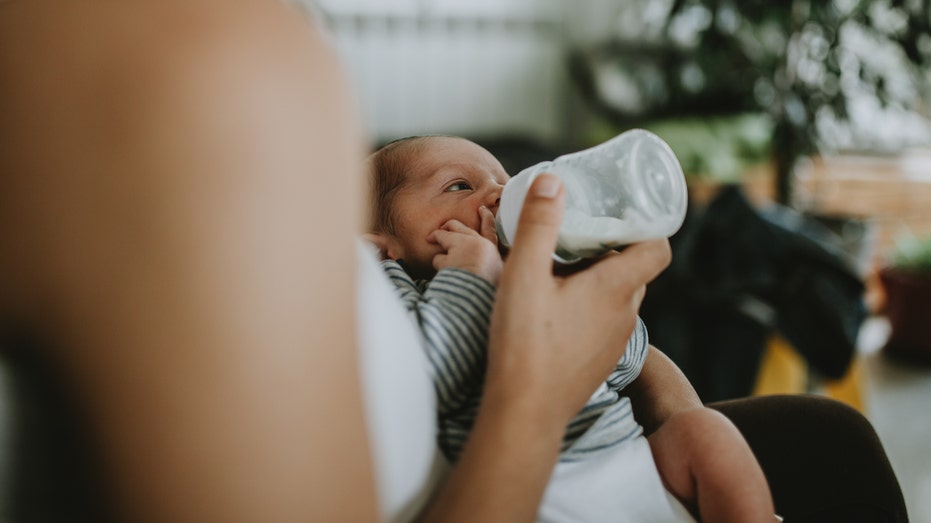 In addition to supply chain issues that have snarled inventory, the shortage has been caused in part by major formula manufacturer Abbott Nutrition expanding its baby formula recall last month after the death of another child.

The company posted another recall notice announcing that voluntary recall now includes one lot of its Similac PM 60/40 formula, which was manufactured at its facility in Sturgis, Michigan.

In February, certain Similac, Alimentum and EleCare powder formulas produced at the same facility were recalled after there were four cases of bacterial infections in Ohio, Texas and Minnesota.

In January, Moor Herbs voluntarily recalled its Angel Formula on Jan. 7 after FDA testing revealed that the "product did not meet specific nutrition and labeling requirements for infant formula," according to the recall notice posted by the FDA. 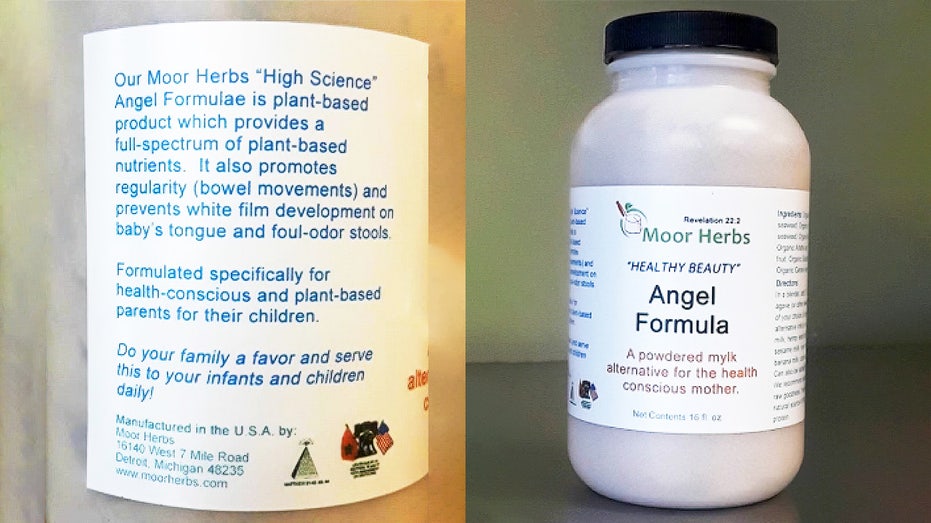 "This is a specialty formula for certain infants who would benefit from lowered mineral intake and was not included in the previous recall," according to a separate notice posted by the U.S. Food and Drug Administration (FDA).