America's casinos have won more money this year than ever before, according to figures released Thursday from a national gambling trade association.

The American Gaming Association said U.S. casinos have already broken the record for most money won in a single year at $44.15 billion.

Those figures are based on reports through October, as well as on a handful of states that have released results from November. 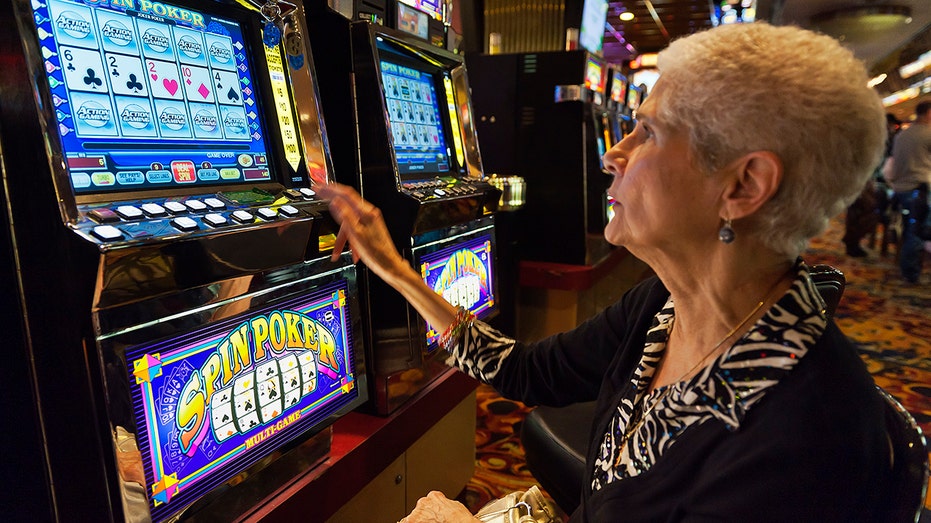 And with many more states still to report November revenue figures, as well as all the December reports, that number will climb even higher. The figures do not include tribal casinos.

Americans wagered a record $7.05 billion on sports in 25 jurisdictions in October, bringing the year-to-date total amount bet to $42.19 billion. That is nearly double the amount wagered in all of 2020 when just 17 markets were operating.

With some data yet to be reported, commercial sports books kept nearly $408 million after paying out winning bets and other expenses in October, surpassing the previous monthly record of $405 million set in September,

Internet gambling generated $357 million in revenue, up 129% from October 2020, which is also a new monthly record. 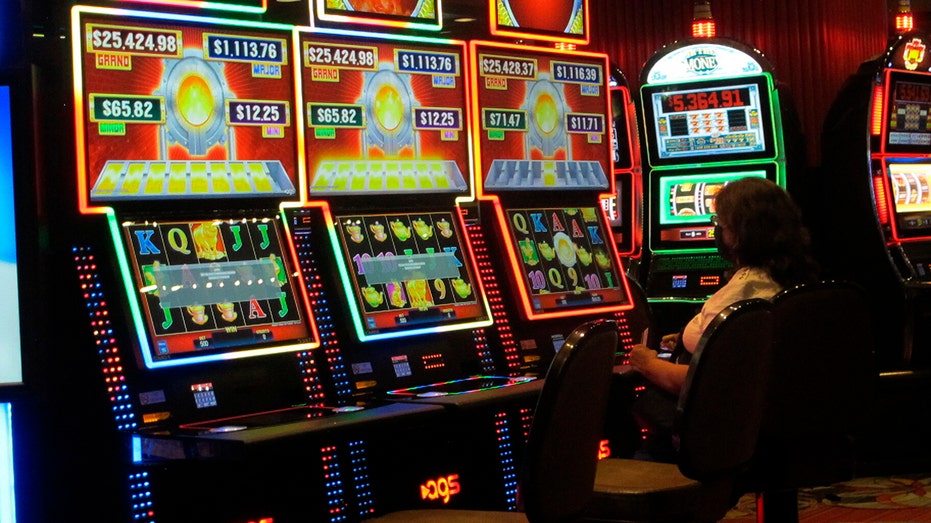 Combined October revenue from traditional casino gambling, sports betting and internet betting was $4.75 billion, the second-highest monthly total ever and an increase of 30.7 % compared to October 2019.

The industry has now surpassed $4 billion in monthly gambling revenue for eight consecutive months. Before this year, monthly revenue had never topped $4 billion.