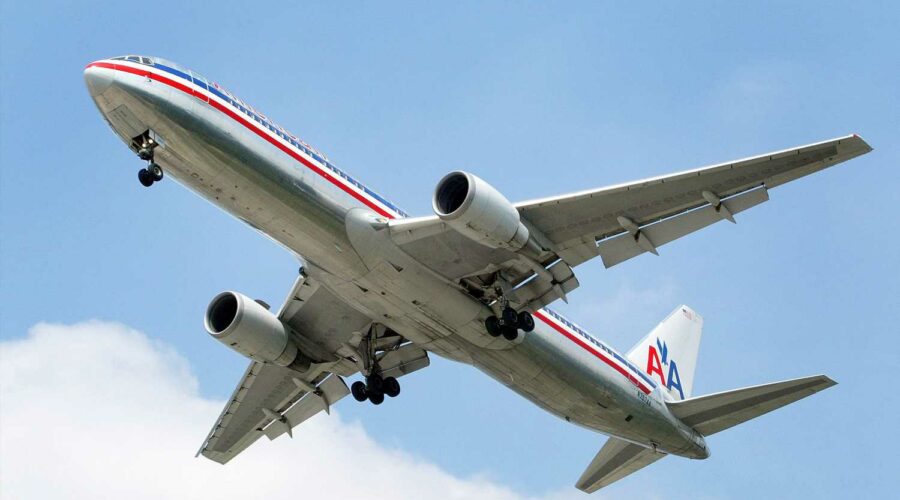 US airlines to resume flights to Israel on Friday night

American Airlines says it carried nearly three times as many passengers over the July 4 weekend than it did over the holiday last year, the latest sign that travel — at least within the United States — is continuing to rebound from pandemic lows of 2020.

American said Wednesday that it carried nearly 2.7 million passengers on more than 26,000 American and American Eagle flights between last Thursday and Monday.

The airline did not provide comparisons with 2019, but the Transportation Security Administration screened 10.1 million travelers in the same five-day period, down 17 percent from the comparable period in 2019. Those figures have been improving every month.

Most US travelers are taking domestic flights; international travel remains more deeply depressed. A global airline trade group on Wednesday urged governments to relax travel restrictions that were imposed to slow the spread of COVID-19.

Willie Walsh, head of the International Air Transport Association, said the rules are confusing and discourage people from travel, which his group insists can be done safely. He said COVID-19 tests required by many countries are too expensive, further discouraging travel.

The group said that air travel worldwide was down 63 percent in May compared with the same month in 2019. The group said domestic travel in China and Russia is higher than it was before the pandemic, but that a travel recovery in Japan and India has been thrown into reverse by the rise of new and more contagious variants of the virus.

American Airlines disclosed the July 4 traffic in a note to employees. Chief Operating Officer David Seymour said that “after a challenging year, this weekend proved that people are ready to travel again.”

Bad weather from Tropical Storm Elsa contributed to about 14,000 delayed flights in the US between Saturday and Monday, according to figures from Flightaware. American, Southwest, United, JetBlue and regional affiliates all posted significant delay percentages. More than half of budget airline Allegiant’s flights were late on Saturday, according to the tracking service.