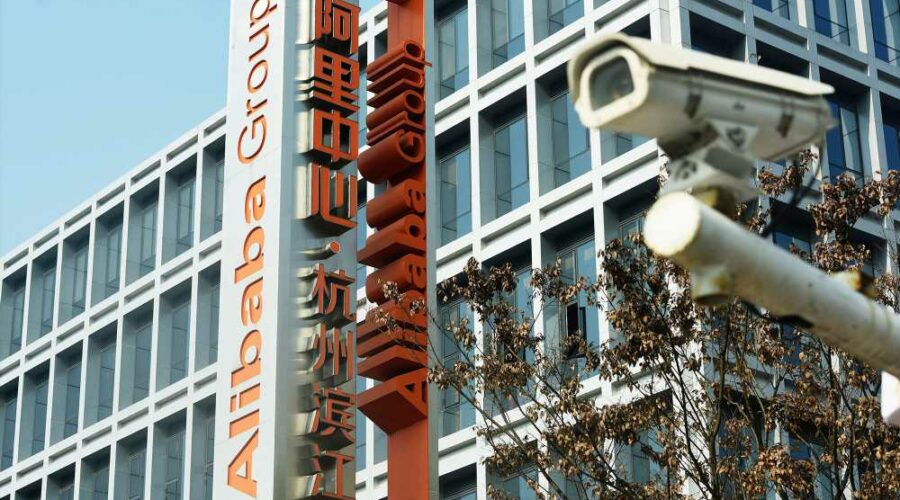 Jack Ma reportedly spotted golfing after hiding out for weeks

Shares of Alibaba rose 6 percent in premarket trading in the US after the e-commerce giant was fined $2.8 billion by Chinese regulators as a result of an anti-monopoly investigation.

Chinese regulators launched an anti-monopoly probe into Alibaba in December that examined the company’s requirement for its merchants to sign exclusive agreements barring them from selling products on rival e-commerce platforms.

China’s State Administration for Market Regulation said on Saturday that this practice stifles competition in China’s online retail market and “infringes on the businesses of merchants on the platforms and the legitimate rights and interests of consumers.”

Alibaba Chief Executive Officer Daniel Zhang said Monday that he does not expect a material impact on the company from the change of this exclusivity arrangement.

The exec also said his China-headquartered company will introduce new measures to lower the entry barriers and costs for businesses and merchants on the Alibaba platform. The company will also continue to expand to smaller Chinese cities and rural areas, the CEO added.

In recent years, Chinese officials have become increasingly concerned by the power of some of its biggest technology giants.

Regulatory scrutiny has zeroed in on Alibaba founder Jack Ma’s empire after the billionaire slammed China’s regulatory system in an October speech that apparently angered Beijing officials. Not long after, regulators pulled the plug on what would have been a record-setting initial public offering of Ant Group, the financial technology giant Ma founded.

Joe Tsai, the executive vice chairman of Alibaba, said Monday that he is not aware of any more investigations regarding the anti-monopoly law.

“We are pleased that we are able to put this matter behind us,” Tsai said.

But the exec also added that Alibaba and its peers are subject to inquiries from regulators on mergers, acquisitions and strategic investments as part of a review process.

In addition to the fine, which amounts to about 4 percent of the Alibaba’s 2019 revenue, regulators said the e-commerce titan will have to file self-examination and compliance reports to the SAMR for three years.

12/04/2021 Economy Comments Off on Alibaba shares rise six percent in premarket trading after $2.8B fine
Markets