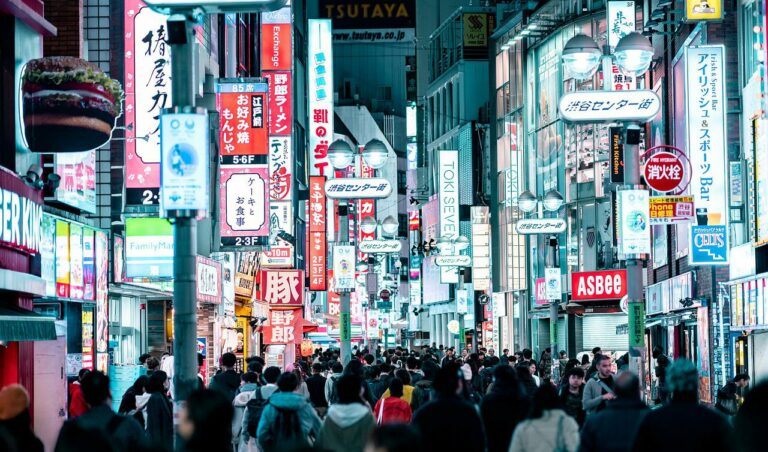 SBI Africa, which is “a member of JUMVEA (Japan Used Vehicle Exporters Association) and JapaneseCarTrade”, says also says on its website that it sells “reasonably priced, high quality used cars to Africa” in order to help its parent company “expand its financial services to the region.”

Here is an example of one of the used Japanese cars currently on offer on the SBI Motor Japan website:

In a press release issued on May 9, SBI Africa stated that according to its research its “SBI Motor Japan” website is “the first cross-border e-commerce site in Japan to support XRP.”

It went on to explain why it is important to accept crypto payments when selling to emerging market countries:

“According to a 2017 study by the World Bank, 1.7 billion adults worldwide do not have bank accounts, with most of them concentrated in emerging economies such as the African continent. In addition, according to a study by Singapore-based exchange CooCoin, the number of transactions and users of virtual currencies, including bitcoin, in Africa surged about 15-fold and 25-fold in the year through January 2022.

“Crypto asset remittances use the blockchain (distributed ledger), so even if the banking system stops functioning, as long as the Internet is operational, remittances can continue to be used without being affected by the failure of an exchange, etc. This is also highly regarded, and is spreading as an alternative to traditional remittance methods. In anticipation of the growing demand for remittances using crypto assets, we plan to increase the number of currencies that can be used for settlement in the future.“

The press release also mentioned that “for the settlement of crypto assets”, SBI Africa uses SBI VCTrade, which is crypto exchange owned by the SBI Group.

Highly popular and respected crypto analyst and influencer “Crypto Eri” (“@sentosumosaba” on Twitter) — who is one of the most valuable members of the XRP community due to her extensive excellent reporting and analysis of all Ripple and XRP related news — has much more details on this new use case for XRP as well as other ways that SBI uses XRP:

Featured Image by “binmassam” via Pixabay.com