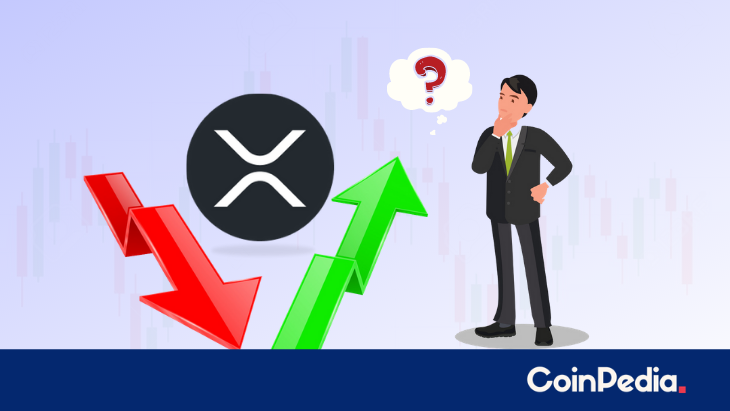 Will XRP Price Touch $1 in the coming days?

Ripple’s XRP price has experienced a heavy plunge in the last couple of hours which dragged the price more than 31%. The price is, however, recovered more than 15 percent to touch the current levels around $0.28.

Interestingly, the XRP price managed to touch above $0.37, witnessed a dip and trended in a narrow margin before a huge decline in the price. Currently, the price  is on the verge to form a ‘V-Shaped’ recovery as mentioned by one of the analysts, Crypto Bull. XRP price in just a couple of days rallied yet again above $0.35 levels to touch $0.36914 within hours of a plunge. However, the price further witnessed a slash which dragged the price nearly 31.82 percent . Further, the price also surged to some extent and gained nearly 20 percent but woefully dumped again.

11/01/2021 Crypto Comments Off on XRP Heading Towards the Target Set at $1, Will It Happen This Week?
World News