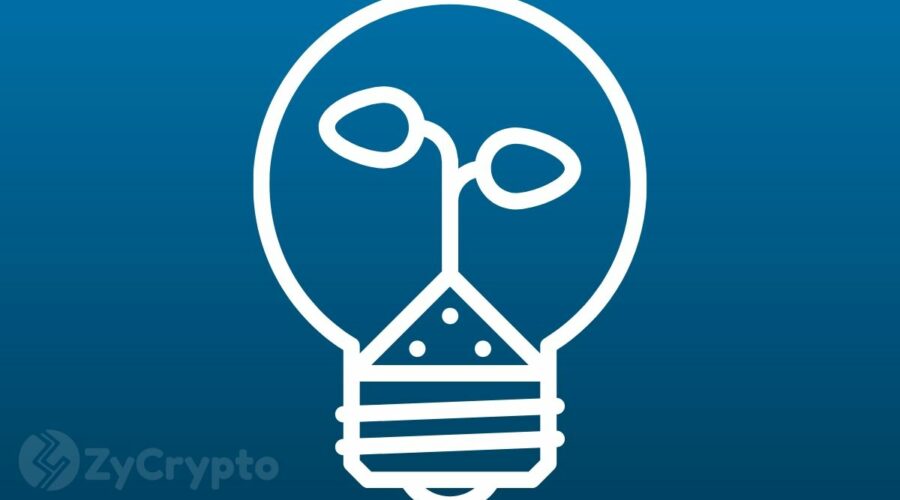 Ripple’s native cryptocurrency, XRP, often gets a bad rep for having no real use cases, with some regulators going as far as to call it a security. In a series of tweets recently, the Director of Developer Relations at Ripple, Matt Hamilton, has attempted to set the record straight on the XRP cryptocurrency.

XRP’s Use Cases Are “Basically The Same As Bitcoin”: Matt Hamilton

The XRP Ledger has often been criticized for its apparent closed centralized nodes. Of the 156 validator nodes on the Ledger, 19 are notably Ripple nodes. This means that the company controls roughly 12% of the total nodes.

Questions of whether XRP is a real cryptocurrency are also another bone of contention for the crypto community. A Twitter user by the name @chazbot posited that he has not come across a suitable answer to the question: “What does XRP actually do?” The user added that the cryptocurrency is a useless, centralized bitcoin that no banks use.

In response, Hamilton gave his account to dispel these misconceptions. For starters, he stated that XRP is as decentralized as bitcoin in that both the XRPL and bitcoin blockchain are public and anyone can view transactions on them. The director explained that the cryptocurrency was created as a better version of bitcoin once bitcoin developers noticed that bitcoin’s energy consumption could not be scaled.

Regarding XRP’s use cases, Hamilton believes they are “basically the same as bitcoin”, which entails providing peer-to-peer payments without the need for any third parties.

Hamilton said NANO has interesting features but its use cases are different from those of XRP in response to an assumption that NANO provides these P2P use cases even better than XRP “without the exclusionary minimum wallet balance that eliminates more than half the world’s potential users, and 100% fully distributed”.

Another Twitter user claimed that XRP is not even useful for speculation since its price has been flatlining. Hamilton advised him to check the cryptocurrency’s year-to-date performance compared to BTC — which does not show any signs of being flat.

Hamilton also postulated that XRP is in fact more decentralized than the flagship cryptocurrency. For him, the control of the XRP Ledger is way more widely spread than with bitcoin.

As for usage, he provided links to fintech companies currently utilizing Ripple’s On-Demand Liquidity (ODL) solution which uses the XRP cryptocurrency and another list of 100 projects using XRP for micropayments.

Meanwhile, Ripple terminated its business relationship with MoneyGram —  a once-highly-touted strategic partnership that the XRP Army ofttimes indicated as evidence of the crypto-asset being on a path toward becoming “the standard” for cross-border payments and settlements.

08/07/2021 Crypto Comments Off on XRP Has Same Use Cases As Bitcoin, Ripple Director Asserts
Markets