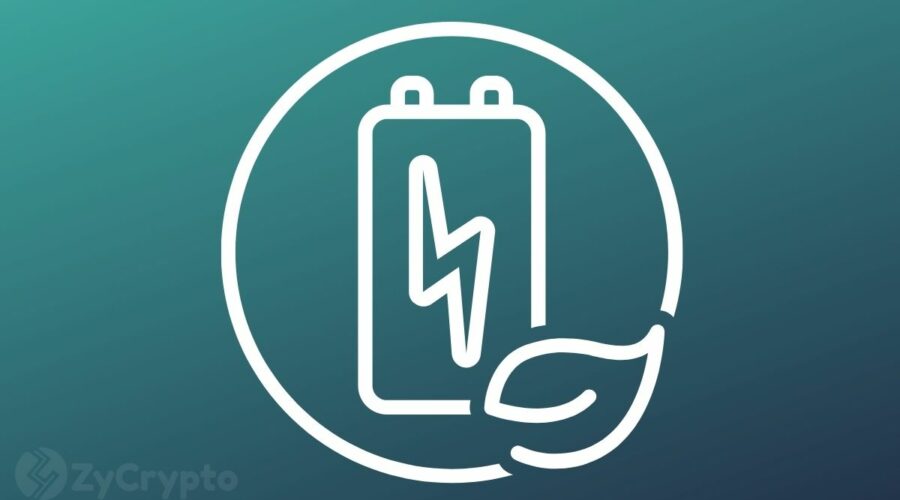 Greenpeace, along with other environmental groups and Ripple executive chairman Chris Larsen have started a new crusade that looks to move bitcoin from the years-old mechanism to something less taxing on the environment.

The “Change the code, not the climate” campaign will involve running ads in leading media houses, according to a Bloomberg report. The campaign’s mission is to convince bitcoin miners, industry leaders, and influential people such as Tesla’s Elon Musk and Block CEO Jack Dorsey to refashion the network’s current software code and change it to another validation method like proof-of-stake (PoS).

The current proof-of-work (PoW) consensus mechanism is necessary for adding new blocks to the bitcoin blockchain. While the method has so far managed to secure the network against 51% attacks, it’s highly criticized because it uses a lot of energy as miners hunt for bitcoins. Larsen in fact believes bitcoin will be consuming as much energy as Japan in five years.

The energy consumption debate has grown louder in recent years as some experts link bitcoin mining to increasing global carbon emissions. Tesla discontinued bitcoin payments in May 2021 over environmental concerns. After accepting bitcoin donations for over seven years starting from 2014, Greenpeace also suspended BTC donations around the same time as Tesla due to the same concerns — further kicking the bitcoin-is-bad-for-the-environment conversation up a notch.

The world’s second-largest network, Ethereum, also currently uses the same PoW as bitcoin. However, it’s in the process of switching to PoS, which most people believe is more environmentally friendly owing to its significantly lower energy usage.

“Now with Ethereum changing, Bitcoin really is the outlier. Some of the newer protocols, Solana and Cardano are built on low energy,” the XRP creator told Bloomberg.

As of now, Larsen says bitcoin’s path is “unsustainable”. But the flagship cryptocurrency can solve the nagging insane carbon footprint problem if it transitions to a low-energy consensus like ethereum.

He further dismissed the idea that the campaign is a fight against bitcoin, noting that he owns ethereum and bitcoin and wants to see both cryptocurrencies achieve success. “If I was concerned about Bitcoin as a competitor, probably the best thing I could do is let it continue on this path,” Larsen added.