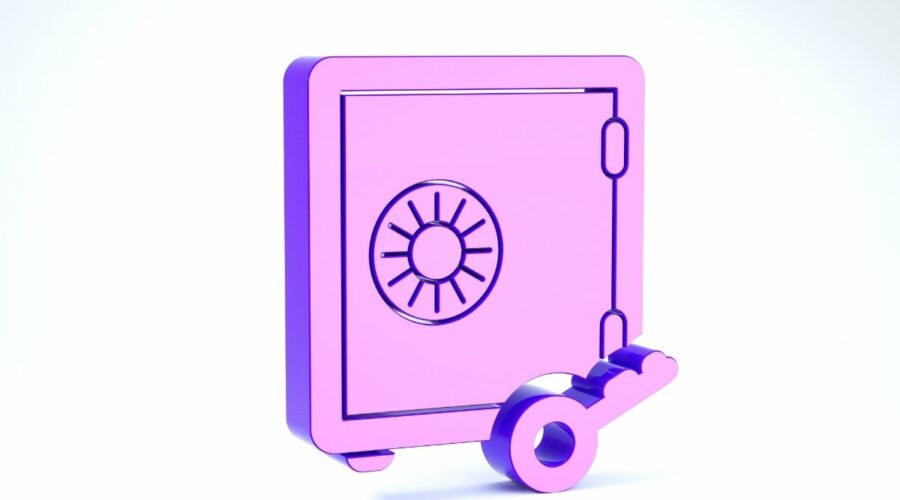 Everyone has been wondering when Ethereum will finally switch from the high energy-sucking Proof of Work consensus mechanism to the Proof of Stake consensus? What are you doing waiting around for their POS Consensus? It’s already here. Ethereum has been pipped to the post by Tezos, a decentralized, open-source blockchain network that is capable of deploying transactions and smart contracts faster, cheaper, and with less carbon to offset than Ethereum.

While Ethereum, Polkadot, and other major chains are desperately trying to get their Proof of Stake’s off the ground, Tezos has been running PoS on mainnet since 2018. Tezos never used a POW model and this is displayed by the fact that their NFT marketplace is booming, and the user growth numbers for their DeFi applications are growing fast. Tezos was built with scalability in mind, making upgrades at a speed that other networks can only dream about (note its recent Florence upgrade, which came just 3 months behind their last upgrade).

Tezos is a blockchain ecosystem that serves a variety of functions, including investing, staking, and hosting greener NFT marketplaces, and it is using a Proof-of-Stake protocol to secure its entire network.

The Proof of Work (POW) consensus needs a huge volume of energy exerted, and miners have to sell their coins to pay for their fees; with Proof of Stake (PoS) though, it works differently in that it gives mining power to miners based on the percent of tokens they hold.

That means that those who hold Tezos native token XTZ, will delegate their accounts to a validator, who secure the network for them. The user then earns rewards passively for staking his or her holdings, and gives a small fee to the validator.

Staking in this way enables users to make a passive income by simply storing their native XTZ coins and delegating them to validators. Users can make an average APY of 6%,  minus the validators’ fees. Users can calculate how much they stand to earn here. It can take around 5 weeks from initial staking to start receiving first rewards, and from there, users will see rewards approximately every three days.

What is Proof-of-stake (PoS) ?

The POS consensus is generally more healthy for the environment as it uses a lot less energy, it is also much more scalable than the Proof of work consensus which is used by Bitcoin, an energy sucking consensus.

A Proof of Stake algorithm selects its validators at random, they then lock up their native tokens, in a process which is called staking, in order to create and verify new blocks. These validators receive rewards based on the number of tokens staked, which in turn incentivizes nodes (computers) to validate activities for an ROI.

Proof of Stake (POS) is considered less risky for attacks to the network by miners, as it rewards miners in a way that makes it more advantageous to mine rather than attack.

Tezos (XTZ) price demonstrates exactly what the market players think of its protocol with price gains of 236% YTD. 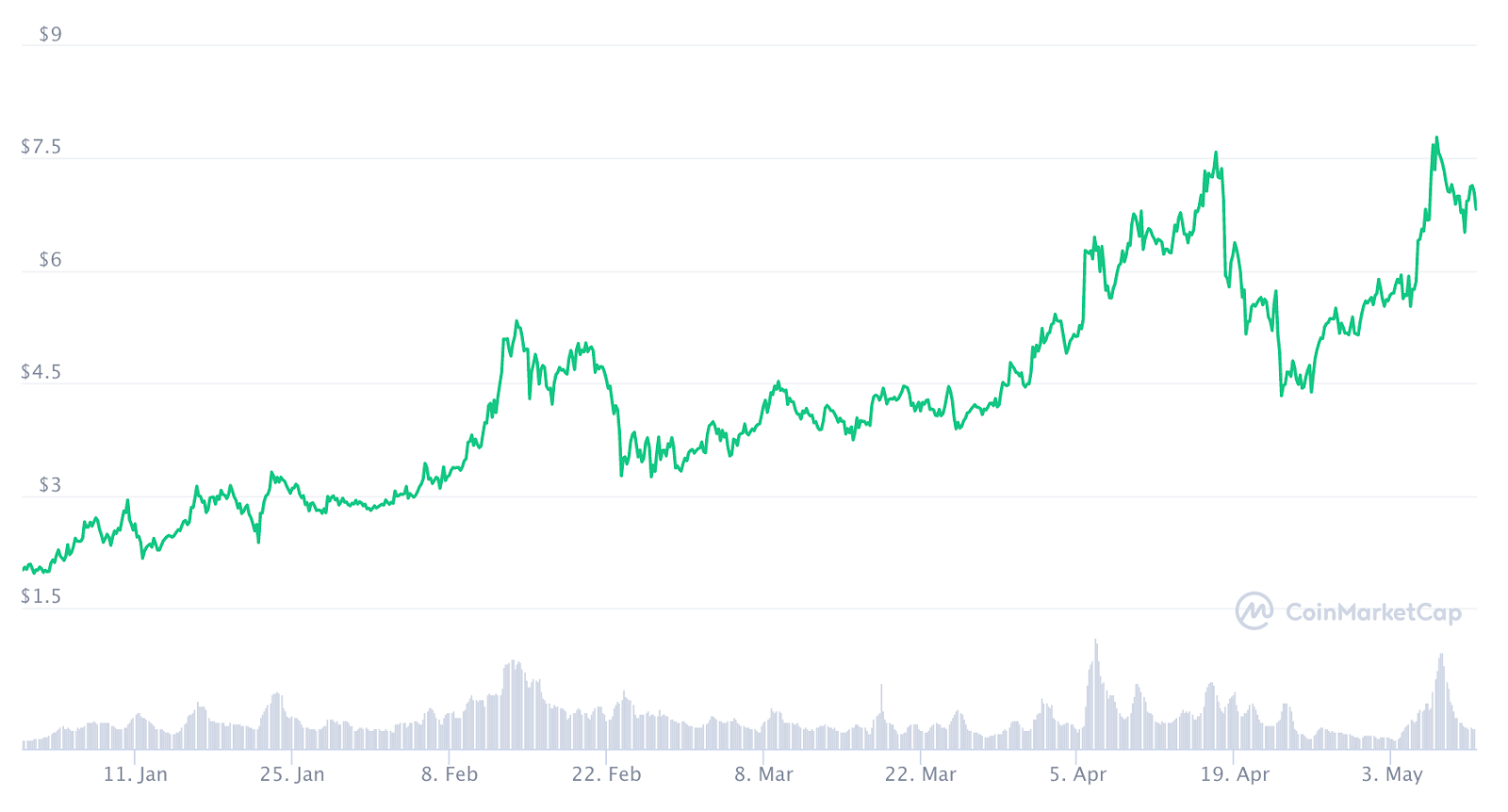