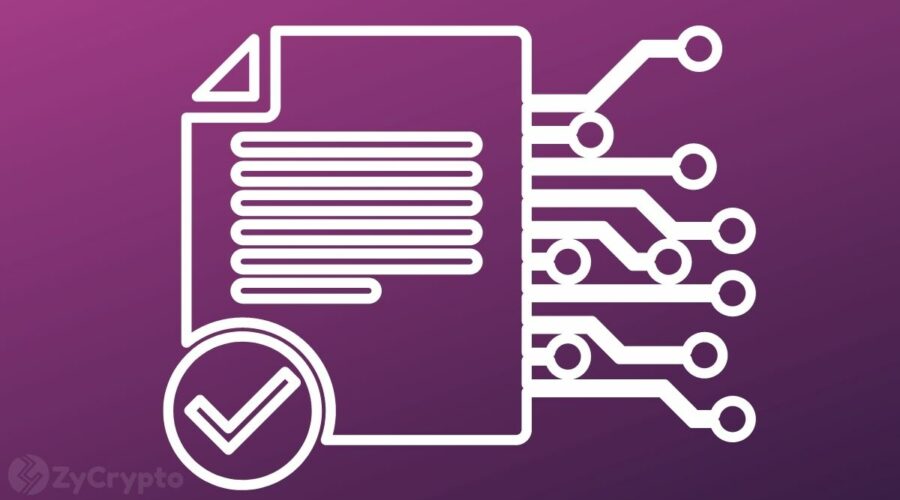 Hammering on Cardano’s “downsides” has been addressed as an agenda against the network, by its founder Charles Hoskinson. But these actions are perceived as a sign that the future is bullish for Cardano.

These were the summary of Hoskinson’s tweet, which was made in response to the negative assertions that the network was not up to industry standards. Hoskinson, who has apparently been paying attention to it all, says that “it must mean that Cardano is finally perceived as a threat to the status quo and we are on the right track.” The next six months may come with more criticism but it will all pay off, he added.

Ran Neuner has also amplified Hoskinson’s comments in a tweet where he wrote “Am I crazy to think that Cardano will be the biggest smart contract blockchain?”

Both parties are not wrong to have predicted a bullish future for Cardano, given the number of network rollouts coming in the future. Proponents have speculated that the updates will place the network well on its way to being a strong Ethereum competitor.

The CEO of the IOHK—which is dedicated to building the Cardano blockchain— revealed that the Alonzo Testnet will make Cardano a smart contract network. This could become a reality in April. Upon its arrival, testing will begin, after which the mainnet will go live in August.

Speaking on the launch of Smart Contracts on the network, the CEO announced that “For the first time ever, publicly, people will be able to write smart contracts and deploy them on Cardano.”

Coupled with Cardano’s recent protocol update “Mary” which brings native tokens and multi-asset functionally to the network, Cardano may soon give Ethereum a run for its money, especially because the network is much cheaper and faster than Ethereum.

Cardano users have also been anticipating the launch of dApps on the Cardano network. Even though DApps may roll out later in the future, no one knows for a fact what the network is fully buying into this billion-dollar industry, that has been availing the Ethereum network since last year.

Some Cardano aficionados have opined that the network can only stand a chance at competing at a standard level with other networks if DApps are fully implemented. However, Hoskinson doesn’t seem to be very accepting of that idea.

“We have very real problems with this DApp model, and if the goal is just rampant speculation, Ponzi schemes, and no real use and utility and no ability to scale to billions and billions of people, I want nothing to do with that.” He said, in response to social media attacks from users calling the network a “ghost app”.

He added that over 30% of DApps built on the Ethereum network are not decentralized. Cardano could launch DApps on Ethereum, but the result would not meet standards, he concluded.