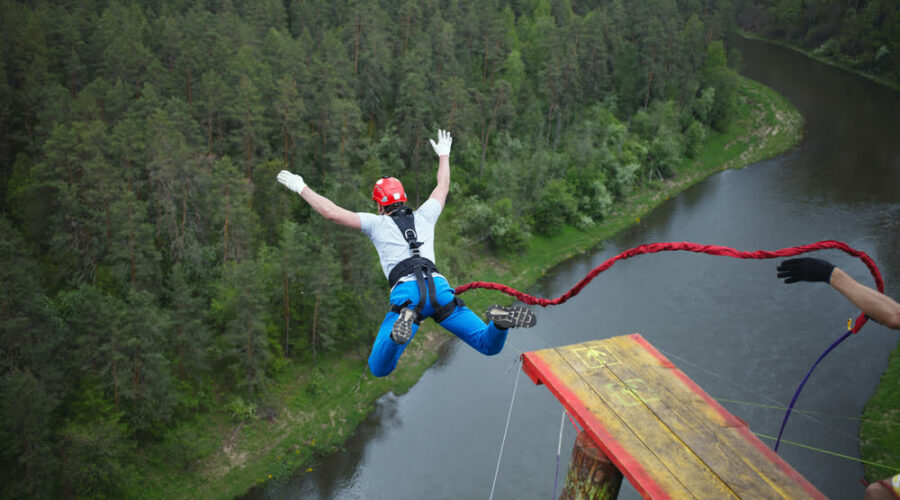 Bitcoin price started a fresh decline after it failed to clear $52,000 against the US Dollar. BTC is sliding and it remains at a risk of a drop towards $41,000. 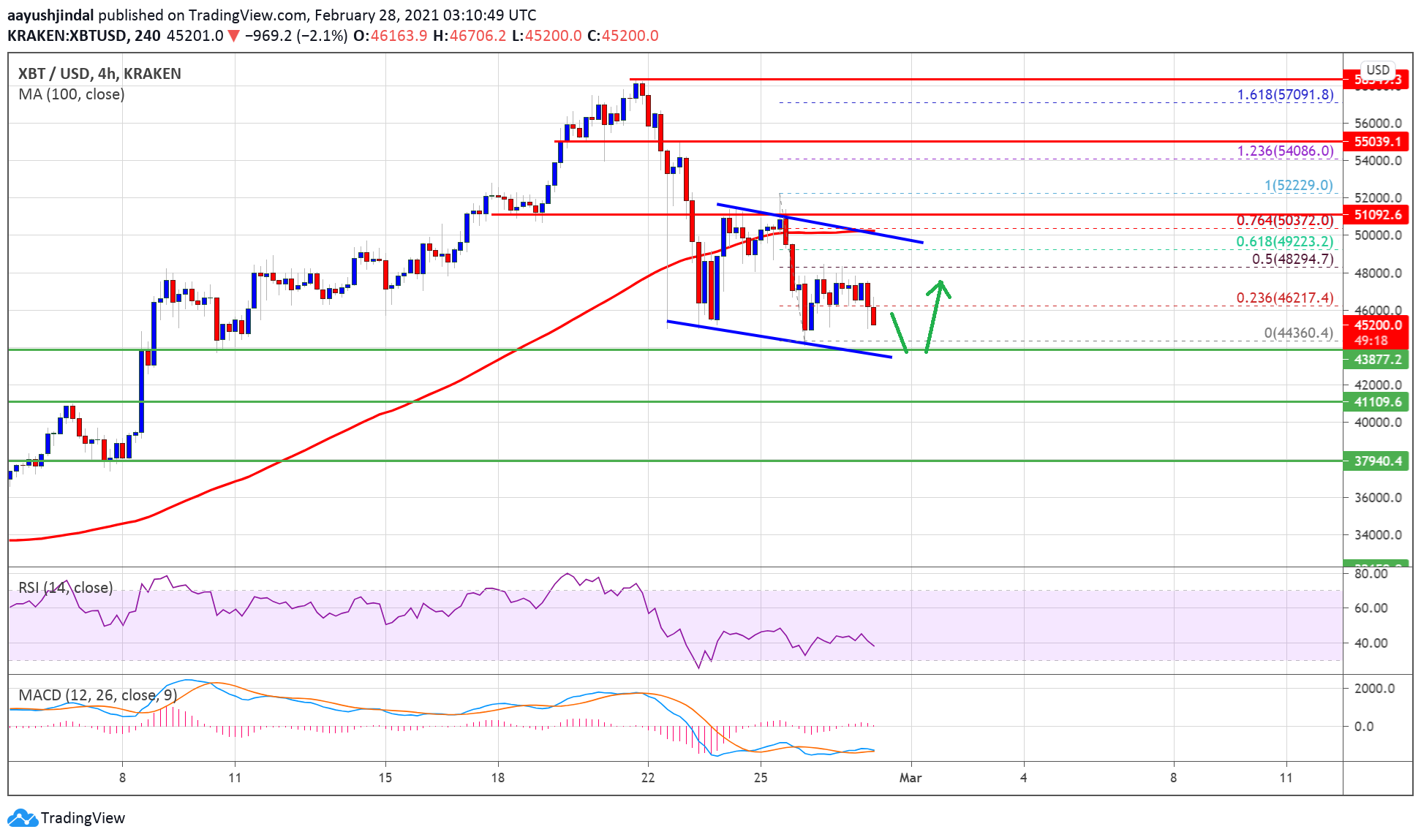 If bitcoin starts a fresh increase, the first key resistance is near the $48,000 level. The main resistance is now forming near the channel upper trend line and $50,000.

A clear break above the channel resistance could open the doors for decent increase above $50,000. The next key resistance is near the $52,000 level, above which the price might rise towards the $55,000 level.

4 hours MACD – The MACD for BTC/USD is showing negative signs in the bearish zone.

4 hours RSI (Relative Strength Index) – The RSI for BTC/USD is now well below the 50 level.