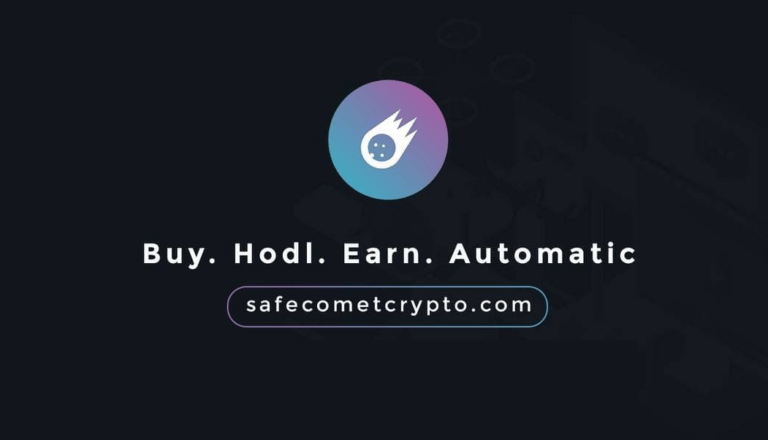 The recent cryptocurrency bull market has seen a plethora of investors bet on new and innovative cryptocurrencies, some of these brought something to the table the market hadn’t seen before: a deflationary system meant to reward holders by improving scarcity.

Bitcoin revolutionized the financial world as it has a 21 million cap, meaning no more than 21 million BTC will ever be in circulation. In contrast the USD has no limit and, in fact, governments have been known to deflate the currency’s value whenever they deem fit.

A currency losing value is seen by some as theft on everyone who holds it, as people’s savings accounts are affected, as is their purchasing power. Their quality of life goes down because of something completely out of their control: the value of the currency they use.

Inflation fears have once again been rattling the markets these last few weeks, partly because of controversial monetary policy such as quantitative easing, in which central banks purchase long-term securities from the market to increase the money supply and encourage investment.

The Federal Reserve’s balance sheet has been steadily increasing over the last few months after jumping in March of last year. It’s now close to $8 trillion.

This significant increase in money supply is expected to reduce the value of the USD even further, and inflation figures have already been higher than expected. The answer to these problems is clear: a deflationary system.

Enter SafeComet, a deflationary cryptocurrency that has already seen over 89% of its circulating supply get burned on the blockchain.

SafeComet is, as mentioned above, a deflationary currency. It’s built to reward its holders by applying a 10% tax on every transaction made using it. 5% of those funds are auto-locked to provide liquidity for the cryptocurrency on a decentralized exchange, while 5% are distributed to every holder.

Over 80% of the token’s supply was burned after launch by its developers and sent to a black hole address. It currently holds 89.3% of the token’s circulating supply, and that figure is only set to increase as time goes by. The address also participates in the protocol, so it also receives tokens when transactions are conducted.

SafeComet holders will, as a result, benefit from an effect contrary to the one pushed by central banks such as the Federal Reserve. As more tokens are burned, every token holder is rewarded through an increase in scarcity. As scarcity increases and demand remains unaltered, prices go up.

Other advantages of SafeComet include the use of static rewards when providing liquidity on automated market makers (AMMs). Static rewards mean that the amount rewarded to LPs is based on the volume of the token being traded, allowing for the downward sell pressure early adopters put on the market when they cash out their earnings to be reduced.

It also uses an automatic liquidity pool (LP) that sucks up tokens from sellers and buyers and adds them to the LP to create a price floor. This acts as an arbitrage-resistant mechanism that secures the volume of SafeComet as a reward to token holders and adds stability.

How Can You Buy SafeComet?

Anyone can buy SafeComet tokens as these are listed on the decentralized exchange PancakeSwap. To do so we need a few things first: to know its contract address, and to have a wallet compatible with the decentralized platforms.

MetaMask and Trust Wallet are two wallets users can use to interact with PancakeSwap. These allow them to connect to the Binance Smart Chain (BSC), on which the exchange is built on. SafeComet’s contract address, as listed on its website, is: 0xB667bbfE0DcEdae1a53555a0e8B0a14EAf0d5231

Next, head on over to V1 of PancakeSwap, select “trade” and click on “exchange.” Here, pick the SafeComet token using the smart contract listed above to get to the trading pair right away. Before buying SafeComet, it’s important to click on the setting button and set its slippage to 12% to avoid any errors.

You can learn more about SafeComet on the project’s website.

Important information: This is a sponsored story. Please remember that the value of investments, and any income from them, can fall as well as rise so you could get back less than you invest. If you are unsure of the suitability of your investment please seek advice. Tax rules can change and the value of any benefits depends on individual circumstances.

31/05/2021 Crypto Comments Off on What Is SafeComet: A Deflationary Token With a Burning Supply
Markets