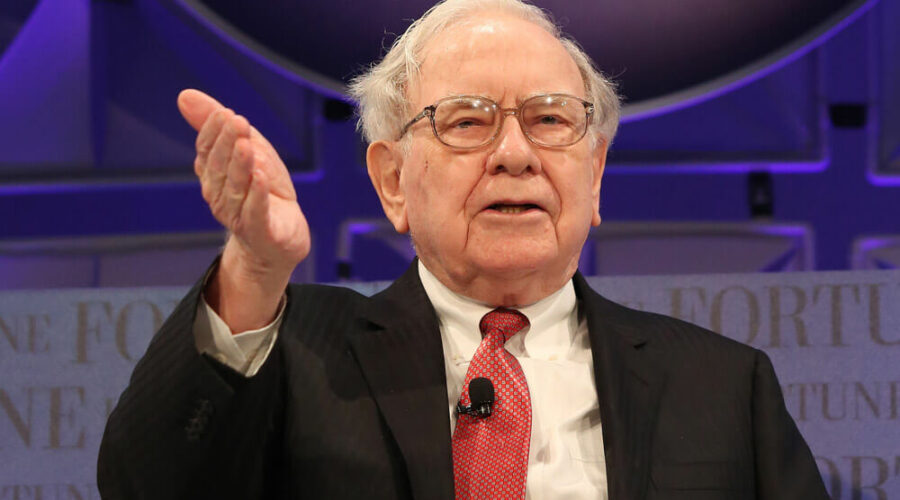 It looks like Warren Buffett has gotten to another class-A investor about bitcoin. To be fair, the person in question – Joel Greenblatt – is a “student” of Buffett that has been molded by the veteran real estate mogul, but it’s always disappointing when someone is so against bitcoin and crypto.

Joel Greenblatt said in a recent interview that he has never bought bitcoin. He does not own any units of the world’s number one digital currency by market cap, something he appears very proud of. He says he’s quite happy he’s had the discipline all these years to avoid getting involved in the hype surrounding crypto. He commented:

Bitcoin is never going to earn any money. To me, it’s a speculation. I have no intelligent way to value it. So, I’m not saying people will make money speculating in bitcoin or gold. It’s alien to me as an investment because I can’t value it. It has no inherent value. It has no earnings.

One of the big problems Greenblatt seems to have with bitcoin is that in his mind, the asset is never going to have true value. There are many people in America and abroad right about now that would disagree with this sentiment. Many have been claiming – ever since the beginning of the COVID pandemic – that crypto is something of a hedge fund, and that the world’s number one digital currency is a great way to keep one’s portfolio safe and steady during times of economic strife.

Much like his mentor, Greenblatt doesn’t seem to agree. Greenblatt has a strong history of finance behind him, having previously provided seed funds to Michael Burry (famously portrayed in the movie “The Big Short”) to begin Scion Capital. As the manager of Gotham Capital, his firm garners 50 percent returns, a whopping number by any standards, so it wouldn’t be fair to say that Greenblatt doesn’t know money. He has modeled his investing habits after Buffett and has done quite well for himself.

Unfortunately, he has also modeled his view of bitcoin after Warren Buffett’s. Interestingly, he admits that he was wrong to predict that bitcoin would never reach the price highs it’s attained over the years. At one point, he was convinced that the currency would remain at the bottom of the totem pole, so perhaps he is wrong again here.

Even still, it doesn’t look like he’s planning to get involved in crypto anytime soon, though he says not all his feelings towards BTC are negative. He mentioned:

People have tried to make a case for me for the various uses for bitcoin, or why I should stay, and I can’t say I’m completely dismissive. I’m saying, ‘Gee, I really can’t figure this out.’ I have no basis on which to say it’s going to go higher or lower.