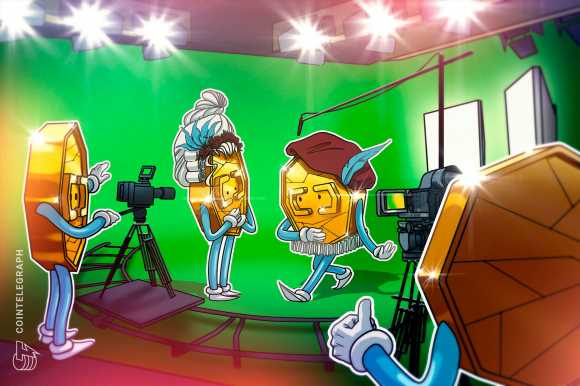 The r/Wallstreetbets saga which saw a group of Redditors join forces to extract billions from Wall Street hedge funds is set to be turned into a movie.

As reported by Deadline on Jan. 31, a newly proposed book by The Social Network author, Ben Mezrich, was subject to a bidding war between major Hollywood studios, with Metro-Goldwyn-Mayer winning out in the end.

The project will reunite Mezrich with MGM producer Michael DeLuca, who also produced the Academy-Award winning film The Social Network, which told the story of the rise of Facebook founder Mark Zuckerberg.

No details have yet been released regarding the shape the film will take, but it is expected to focus on the recent “short squeeze” orchestrated by members of the r/Wallstreetbets subreddit.

The film will perhaps benefit from the presence of major cryptocurrency figures, Cameron and Tyler Winklevoss — founders and operators of the Gemini exchange. The Winklevoss brothers will join the project as executive producers under their Winklevoss Pictures production company.

After noticing that major hedge funds were shorting GameStop (GME) shares, the Redditors saw a prime opportunity to make profits by collectively betting the other way.

This resulted in the value of GME shares skyrocketing over 2,600% in January alone, with the knock-on effect of causing Wall Street shorters to lose tens of billions of dollars. One hedge fund, Citadel’s Melvin Capital, reported 53% losses in January and has since been forced to restructure its investment portfolio to ensure quicker exit strategies in the future.

The sudden explosion of GameStop stock was all the more surprising given that most people considered it to be a dead brand; a victim of the streaming market which has effectively transferred media consumption from the TV to the internet.

Even more seemingly dead companies were resurrected by Reddit’s merry band of traders, including AMC (up 905% in January), as well as Nokia, Blackberry, and Bed, Bath and Beyond.

In the aftermath of the short squeeze, many trading apps suspended users from buying any more of the shares in question. The Robinhood app came under particularly heavy fire after observers noticed that 35% of its revenue came from Citadel Securities — a sister company of the same hedge fund which lost billions of dollars.

This prompted outrage from all corners of the internet and beyond. Politicians from both sides of the spectrum have since voiced their concerns about the actions of RobinHood, with hundreds of thousands of viewers tuning in to watch Alexandra Ocasio-Cortez discuss the possible illegality of the firm’s actions. The United States Securities and Exchange Commission has since stated that it will be looking into Robinhood’s handling of the GameStop drama, fearing that such actions will undermine market confidence. 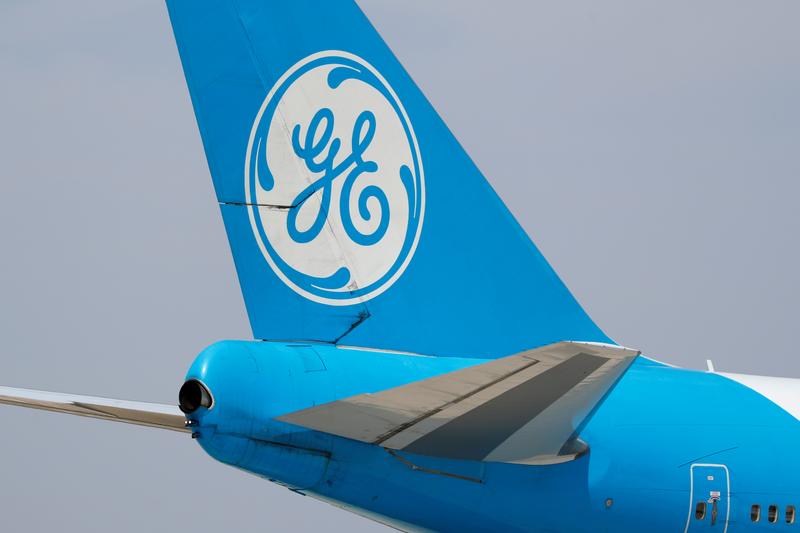 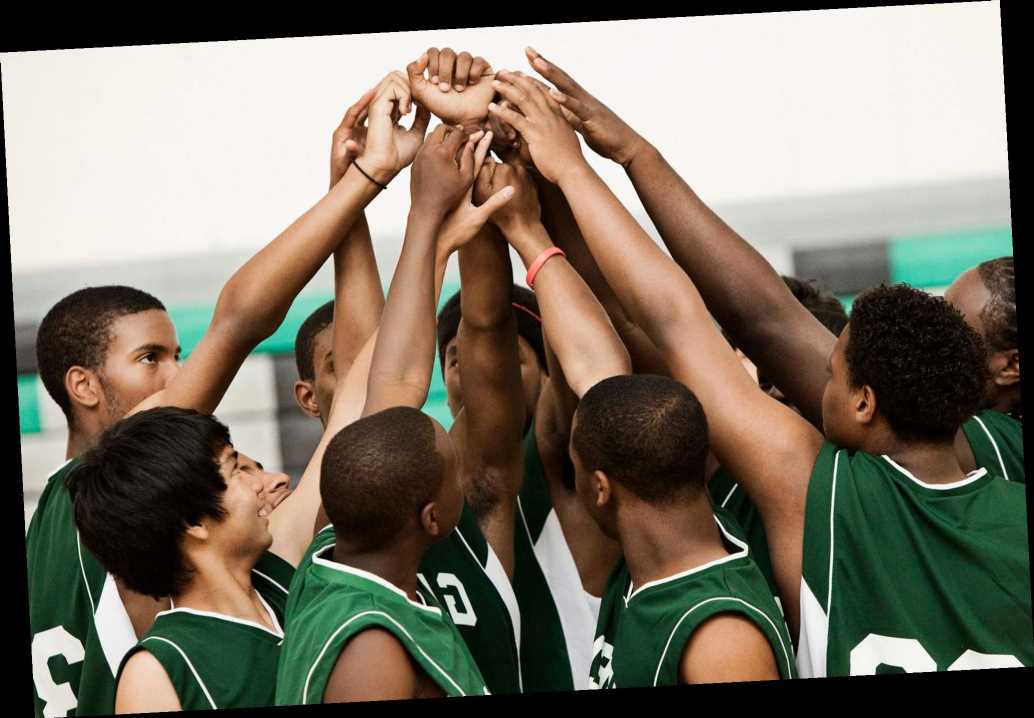 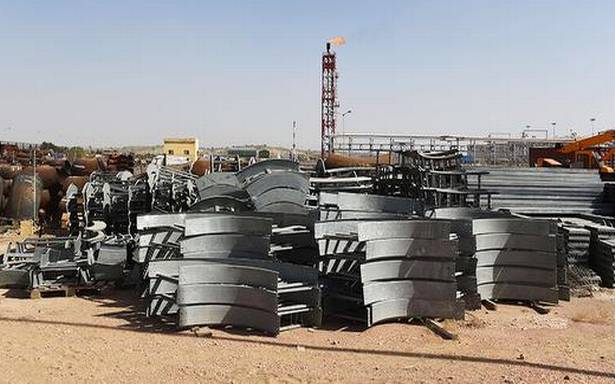 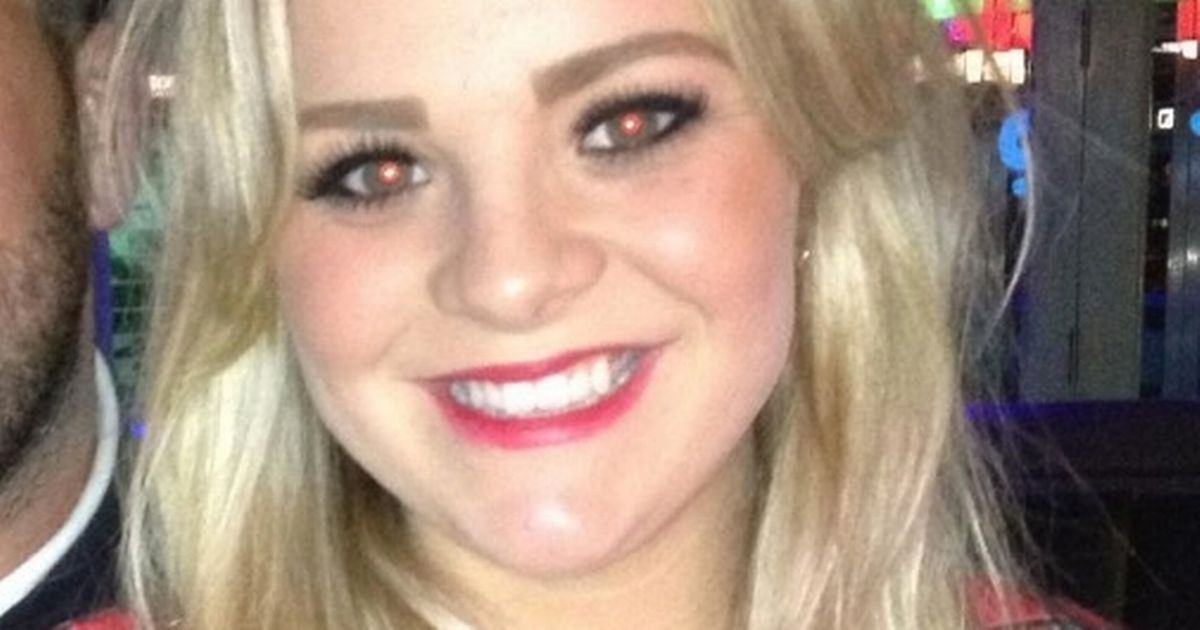