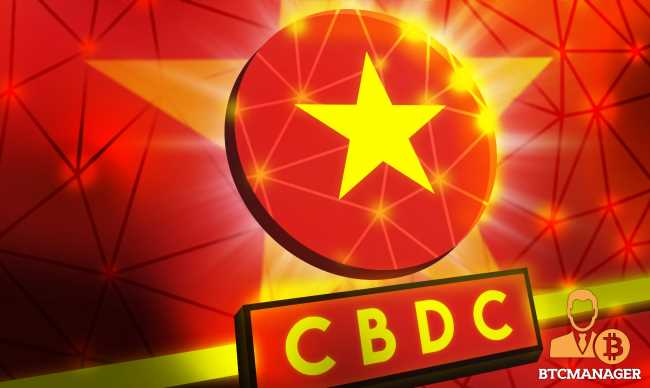 Vietnam has become the latest country to explore central bank digital currency (CBDC), although the government has said that a sovereign digital currency would not replace the country’s fiat.

According to Nikkei Asia on Monday (July 12, 2021), the decision by the Vietnamese government to explore the development of a CBDC comes from Decision 942 issued by the Prime Minister back in June. The strategy seeks to develop a digital government between 2021 – 2025.

Speaking on the e-Government development strategy, the coordinator of the Fintech-Crypto Hub at the RMIT University Vietnam, Binh Nguyen Thanh, said that it could enable the creation of a CBDC. Thanh also that the Vietnamese government could monitor ongoing digital currency efforts in different countries.

Furthermore, Thanh revealed that Vietnam was working towards creating a fintech regulatory sandbox, which could include a digital currency pilot. Meanwhile, a CBDC does not serve as a replacement for the Vietnamese dong.

As previously reported by BTCManager, the Vietnamese government instructed the State Bank of Vietnam (SBV) to trial a blockchain-based digital currency. The implementation of the pilot program would run from 2021 to 2023.

While Vietnam seems to have joined the long list of countries testing CBDCs, the country was not always open to cryptocurrency. Back in 2018, the country’s Prime Minister at the time, Nguyễn Xuân Phúc, who is Vietnam’s current President, directed financial institutions to cease services to crypto-based clients.

In the same year, the country’s finance ministry called for a ban on the importation of crypto mining equipment. The government also prohibited companies from handling crypto. Later in 2020, a Vietnamese ex-police chief warned against investing in cryptocurrency schemes.

However, Vietnam’s Ministry of Finance in May of the same year, revealed that it was considering establishing a research group that would study and proposes regulatory policies for the crypto industry.

The interest in CBDCs continues to grow, with more central banks experimenting or trialing sovereign digital currencies. As BTCManager reported earlier in July, the Bank of Jamaica revealed that it would conduct a pilot program for CBDCs in August.