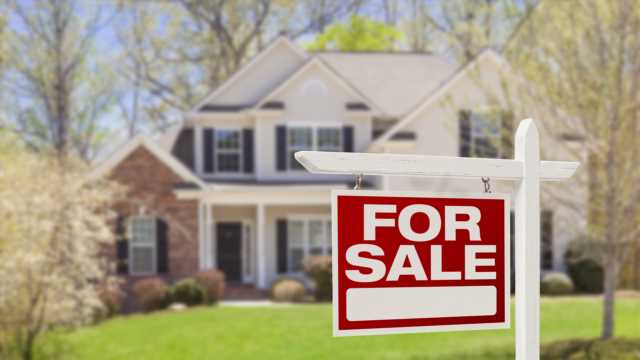 A Venezuelan individual has reportedly purchased an apartment using cryptocurrency, specifically Tether, in the coastal state of Anzoategui last month. This is one of the first purchases of real estate with crypto that has been recorded in the country, but more properties are listed as accepting cryptocurrencies as a payment option in several real estate businesses across Venezuela.

An unidentified Venezuelan citizen bought a property with usdt, the stablecoin issued by Tether, last month in Anzoategui, a coastal state of the country. The citizen purchased the property using the stablecoin due to how easy transactions are, according to Carlos Grau, manager of Grau Real Estate, the company that assisted with the sale. Grau told Criptonoticias that the transaction was completed instantly, a big improvement on how these sales are usually handled using traditional finance tools.

An operation of this kind takes between eight and ten days because you have to send a letter announcing that the funds will be received. When using cryptocurrencies the transaction was immediate, only two phones were necessary to close the deal. There is no risk of fraud or scams.

The apartment was sold for $12,000, and while the deal was made in crypto, the property document had to reflect the amount in terms of the national currency, because the registries don’t accept documents reflecting cryptocurrency payments in Venezuela yet.

According to a representative from a regional real estate business, while this transaction is the first of its kind for Venezuela, the industry is moving closer and closer to broader cryptocurrency acceptance. According to him, the real estate market is undergoing a process of adaptation to the needs of many people selling its properties.

While the dollar is still the most used currency for these transactions, he stated:

Cryptocurrencies are taking more and more space in the market. Still, many people do not trust them, but since here many people need to sell their properties, they are listening to different proposals, including paying in cryptocurrency.

Most of these sales are paid in dollars — in cash — or in international wires to U.S.-based accounts, but banks have often blocked accounts due to the large influx of funds received. Cryptocurrency bypasses the middle man and allows these transactions to be near-instant. According to the representative, as more sales include crypto as a payment method, people will feel more confident in using the digital assets.