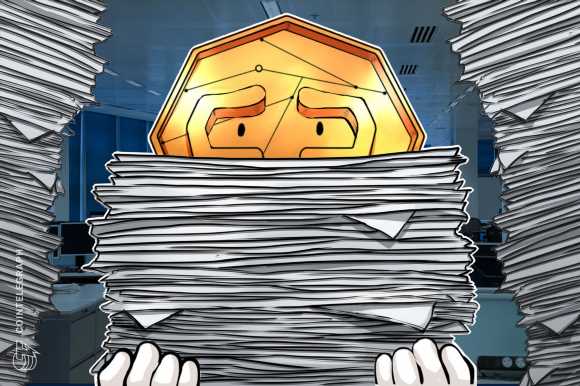 On July 29, Cointelegraph reported that provisions had been hastily added to the infrastructure bill that sought to raise $28 billion through expanded taxation and impose stringent third-party reporting requirements for any entity deemed to comprise a cryptocurrency “broker.”

The provision’s broad language sent shockwaves across the crypto community, with onlookers noting that software developers, hardware wallet providers, and miners and other network validators would likely be classified as brokers and required to report information on counterparty network participants that they are unable to collect.

Despite his stated support, Shelby asserted he objected to the amendment over his dissatisfaction with the defense spending allocations contained in the legislation.

Richard Shelby, the 87-year-old Republican senator whose sole objection led to the bi-partisan infrastructure bill passing through the Senate without amendment on Aug. 10, has revealed he actually supported changes to the bill’s cryptocurrency provisions that his vote ultimately blocked.

The crypto community has slammed Shelby for his actions, with the comments to his post nearly exclusively populated with angry outpourings from crypto-natives.

Twitter-user David Zell noted that Shelby’s largest donors from 2015 until 200 were commercial banks and firms representing the securities and investments sector — which donated more than $870,000 to Shelby over the period.

Jake Chervinsky, general counsel to Compound Finance, also criticized Shelby, highlighting that the Senator is retiring at the end of his term.

Related: ‘We’ll be back on this’ — Alabama senator derails crypto amendment with two words

Despite the popular amendment failing to pass the Senate, Chervinsky offered that it is “very unlikely” DeFi developers will be targeted under the infrastructure bill’s original language.

The bill must now pass through the House of Representatives, which is in recess until September 20.