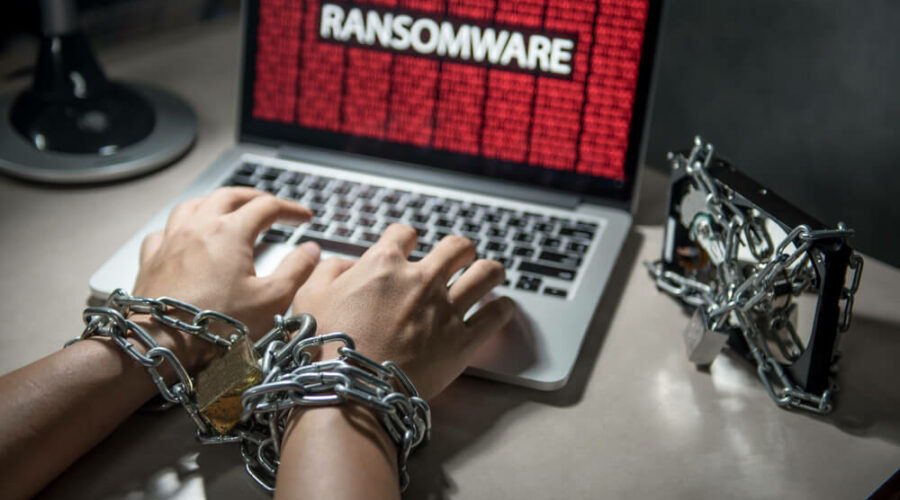 Law enforcement in the U.S. has taken back roughly $2.3 million in crypto funds that have been garnered through ransomware attacks. According to legal documents, the crypto was being held by a Russian man named Aleksandr Sikerin, who is believed to be living in St. Petersburg.

Ransomware Is Getting Bad

Sikerin is slated to be part of a notorious hacking group known as REvil. The organization has cost businesses throughout the world millions of dollars in crypto funds, and now the Justice Department has filed a complaint in the Northern District of Texas Dallas Division.

Crypto-based ransomware is becoming a serious problem in both the U.S. and abroad. Many new incidents have occurred throughout 2021 as the prices of crypto assets have surged, with tokens like bitcoin and Ethereum recently hitting new highs of approximately $68,000 and $4,700 respectively. While this is great news for traders, it’s also bad news in that high prices usually tend to attract illicit actors and cybercriminals.

Ransomware occurs when a hacker or network of hackers overtake a business or entity’s computer systems and encrypt all the data so that it cannot be accessed by anyone other than those in the hacking group. From there, they demand a ransom – usually in BTC or an anonymous form of crypto – in exchange for the data. Given the technicalities of these attacks, many businesses have had no choice but to pay.

One of the most recent and well-known ransomware incidents occurred on the Colonial Pipeline in the U.S. A group of hackers saw to the shutting down of the pipeline and the encryption of all related network data. The group demanded a bitcoin ransom, which it ultimately got, in exchange for the data’s return, though things incurred an unexpected twist given that the Federal Bureau of Investigation (FBI) was able to recover much of the money that was offered to the organization.

Law enforcement states that the $2.3 million taken back from recent hacks all stemmed from a wallet owned by Sikerin. The move is part of an ongoing crackdown on illicit cyber and crypto-based activity.

There Have Been Too Many Incidents

Earlier this month, the Justice Department announced another seizure of roughly $6 million in crypto funds from a wallet held by Yevgeniy Polyanin, also an alleged operative with REvil. It is believed that Polyanin engaged in approximately 3,000 separate attacks, some of which were on law enforcement offices throughout Texas and other regions of the U.S.

These seizures are just pennies compared to the damage that Revil has done in the past. The hacking group is estimated to have stolen at least $200 million in crypto funds throughout 2021 alone using its own ransomware system. News of the organization first came from cybersecurity firm McAfee, which prepared a report in 2019 discussing how the group came about and how it was splitting crypto funds amongst members.