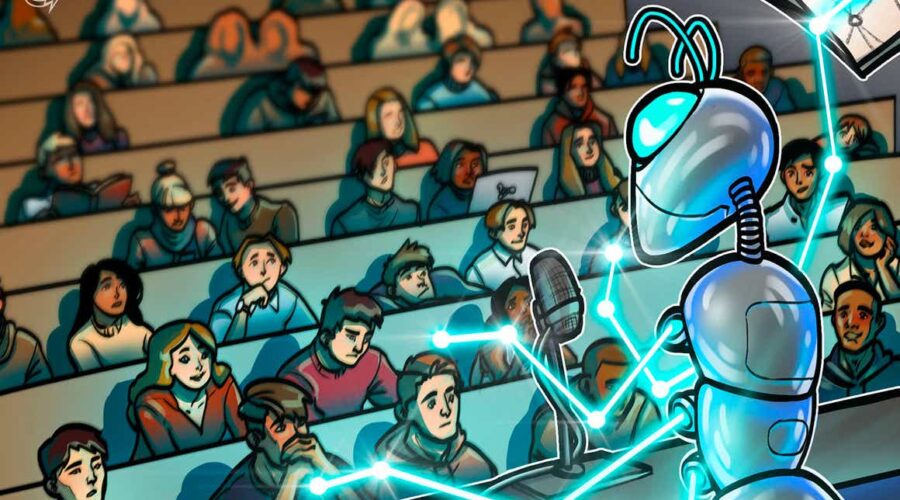 On Thursday, BitDAO, one of the world’s largest decentralized autonomous organizations with over $2.5 billion assets under management, and its partner Mirana ventures announced the creation of EduDAO with eight of the world’s top universities including University of California Berkeley, MIT, Harvard and Oxford University.

EduDAO is financed by the BitDAO treasury, and will allocate $11 million in funding each year project grants, research, and standalone product development with $33 million in initial capital. The funds will go to academic research for next-generation blockchain and Web 3 technologies.

Roman Ugarte and Virat Talwar, co-presidents of the Harvard Blockchain Club, said: “Placing the power of targeted funding and information distribution in the hands of a decentralized collective of students, faculty members, and alumni is a revolutionary step forward for institutions such as Harvard.”

UC Berkeley is honored to partner with EducationDAO and further build on our new Berkeley RDI Center’s efforts to act as a hub and platform for collaborations globally with other organizations & researchers, as exemplified in leading the first DeFi MOOC with thousands of students enrolled from 30+ countries and our non-dilutive Berkeley Blockchain Xcelerator open to teams around the world.