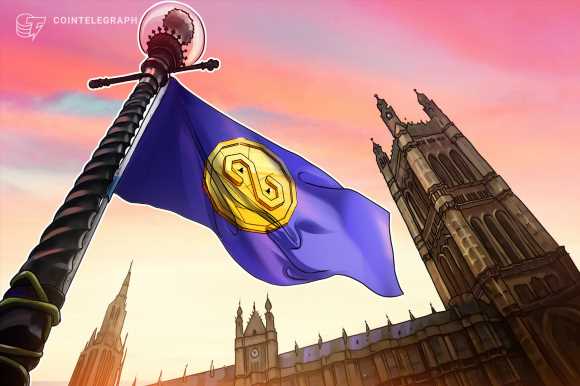 In a new consultation paper published on Tuesday, the Treasury of the United Kingdom proposed a new set of regulatory changes for the stablecoin industry.

In its report, the Treasury highlighted the importance of stablecoins in innovation but also noted their ability to impact financial stability should systemic failures occur. Specifically, the Treasury called for:

Among other items, the Treasury cites the possibility of “a large numbers of individuals losing access to funds and assets they have chosen to hold as DSAs” as a critical factor for the proposed regulatory changes. By enlarging the FMI SAR’s mandate, “it would allow administrators to take in to account the return of customer funds and private keys as well as continuity of service,” the report says.

The proposed regulations were tabled weeks after the implosion of stablecoin ecosystem Terra Luna, which wiped out nearly $60 billion in investors’ capital. Anonymous attackers exploited structural design flaws within the (now) Terra Luna Classic token and TerraUSD stablecoin, resulting in a death spiral that depegged TerraUSD and sent its sister token to practically zero. As part of the consultation process, individuals and stakeholders have until August 2 to send their input regarding the proposed regulatory changes to the Treasury.