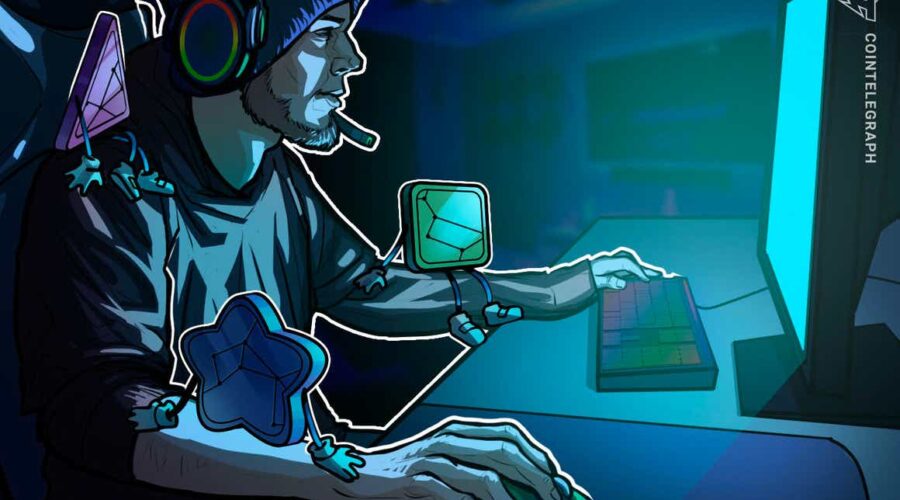 Earlier this year, gaming giant Ubisoft joined the aleph.im network as a core channel node operator after the blockchain-based storage and computing startup became a part of Ubisoft’s Entrepreneurs Lab. On Tuesday, aleph.im announced that it will offer a decentralized storage solution for Ubisoft Quartz in order to further incorporate nonfungible tokens (NFTs) into Ubisoft’s AAA games.

Players will be able to acquire dynamic NFTs called Digits on Quartz that will be used in Ubisoft’s Tom Clancy Ghost Recon Breakpoint game. Players can use Digits in-game and can also put them on sale on Rarible and Objkt marketplaces for others to buy. The metadata and the history of the item will be publicly available.

Aleph.im’s technology enables players to see the names and achievements of previous item owners, as well as item descriptions and videos. The advantages of aleph.im’s system includes securely storing the NFT metadata on a fully decentralized storage network of over 70 nodes, allowing all NFT ownership to be tracked on the Tezos blockchain.

Ubisoft and aleph.im claim they are working together to challenge traditionally static NFTs and enable the creation of dynamic NFTs with metadata that evolves as they transfer from player to player.

Didier Genevois, Ubisoft’s blockchain technical director, said players need to actually own their Digit in order to fulfill the technology’s promise. “Aleph.im’s role was key in building this experiment by allowing us to decentralize the storage of the Digits’ video asset and metadata,” he said.

Related: Ubisoft will seek to invest in and create blockchain games

Cointelegraph previously reported on the backlash that Ubisoft received when it first announced its foray into NFTs. The Ghost Reckon community was not entirely happy with what they deemed a “cash grab.” Ubisoft’s response is to pivot to dynamic NFTs with the help of aleph.im to ease their players’ concerns.