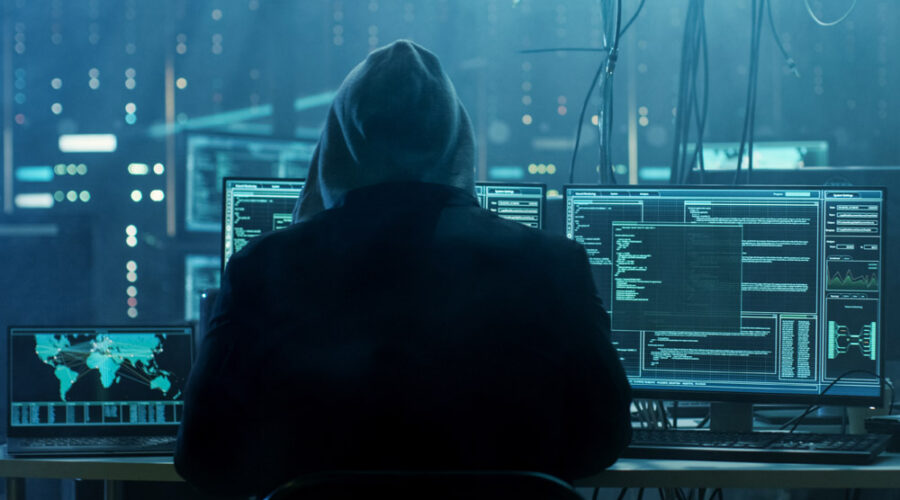 2022 has been a rough year thus for crypto investors in the sense that bitcoin and many of its altcoin cousins have had a hard time keeping their prices stable. However, the year has also been difficult because thieves have become so prominent in the space. At the time of writing, it appears crypto thieves have stolen more than $1.2 billion in crypto funds in 2022, and we’re not even at the halfway point.

Why Are Thieves So Prominent in the Crypto Industry?

We should expect these types of [sophisticated] attacks to continue to increase, as more and more criminal organizations build defi-hacking skills in-house. Furthermore, as defi gets bigger and bigger, these kinds of attacks become more and more lucrative.

Back in the early days of crypto, it was long stated that thieves would become figures of the past. Eventually, many countries would catch on to the growth of the space and implement the appropriate protections and regulations that would keep traders safe as though they were standard players at a bank or traditional investment firm.

However, this really hasn’t happened. In fact, only now are developed countries such as the United States seeking to potentially get the ball rolling on some level of crypto regulation through a new executive order, but it has taken years for this move to occur and in the meantime, several thieves have continued to permeate the space.

Among the biggest incidents to occur in the past include Mt. Gox and Coincheck, both of which took place four years apart in Japan in 2014 and 2018 respectively. While Mt. Gox at the time was considered the largest crypto theft – roughly $400 million+ in BTC funds disappeared overnight – Coincheck eventually beat this “record,” with more than half a billion in crypto stolen.

In a recent report, Chainalysis – a blockchain analysis firm – wrote:

We’ve also seen significant growth in the usage of defi protocols for laundering illicit funds, a practice we saw scattered examples of in 2020 and that became more prevalent in 2021. Defi protocols saw the most growth by far in usage for money laundering at 1,964 percent.

To be fair, Mt. Gox and Coincheck are now considered old news, but while the more recent attacks have been far less expensive, the fact that they are occurring so often is causing analysts and industry heads to raise their eyebrows in disgust.

Not long ago, a retired nurse reported losing more than $40,000 – her life savings – to a crypto scam, while a loophole in blockchain platform Beanstalk allowed a user to walk away with more than $180 million in crypto funds and basically get away with it.

Not long ago, the BBB said that crypto scams were becoming the world’s second most dangerous scams.