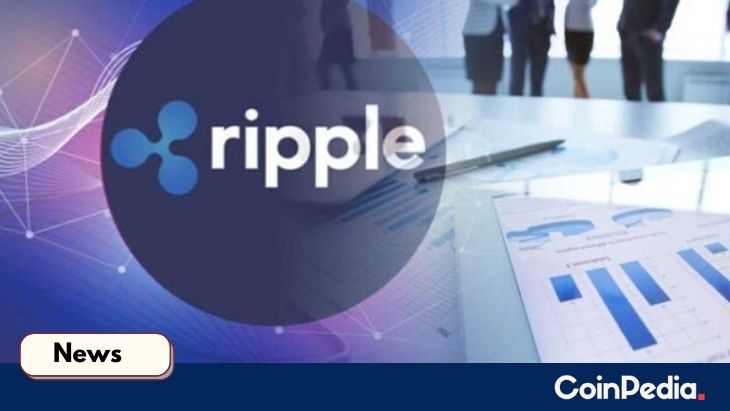 The U.S Federal Reserve Board has made announcements that the Federal Reserve Banks will adopt ISO 20022 message format for the Fedwire Funds Service (FFS). The board has welcomed public comments on the new format.

Surprisingly, Ripple has already been compliant with ISO 20022, making them ready for 2030. The confirmation, of Ripple being compliant was given by Asheesh Birla from Ripple. Fed adopting the format has brought curiosity amongst enthusiasts.

Also Read: Ripple Now Has an Upper Hand Over SEC in Its Legal Battle!

ISO 20022 is a format which is developed by the International Organization for Standardization. The organization is a Non-Government Organization, which sets standards for industries across the spectrum.

The format enables enhanced efficiency of real-time payments for both domestic and cross-border payments. The format also empowers faster transactions and implementing measures against money laundering.

Also Read: Zooming Out the Illusion!! Know When is the Next Bitcoin(BTC) Price Bull Market!

Ripple and Fed Are in the Same League?

As aforementioned, Ripple has been using the ISO 2022 for over a year now. Meanwhile,  Federal Reserve Bank’s real-time gross settlement system FFS is all set to adopt the format. Blockchain enthusiasts are cheerful over the news of the adoption of the format by a government entity.

Consecutively, the adoption of the format by the U.S government’s entity might turn helpful for Ripple. In its fistfight with the SEC, the Fed is all set to adopt a tech that is being used by Ripple. This might be a firm base for Ripple.

Collectively, this would be an encouraging move for other government entities to employ such tech. Moreover, consumers and citizens can assure themselves as foolproof tech will be serving the Federal Reserve banks. And we can expect, Ripple to benefit from the announcements.

Also Read: Is Bitcoin Price Decoupling From The S&P 500? Here’s A Great News For Crypto Space!

05/10/2021 Crypto Comments Off on The U.S Fed Reserve Is Following Ripple? Is Any Collaboration Possible?
Markets