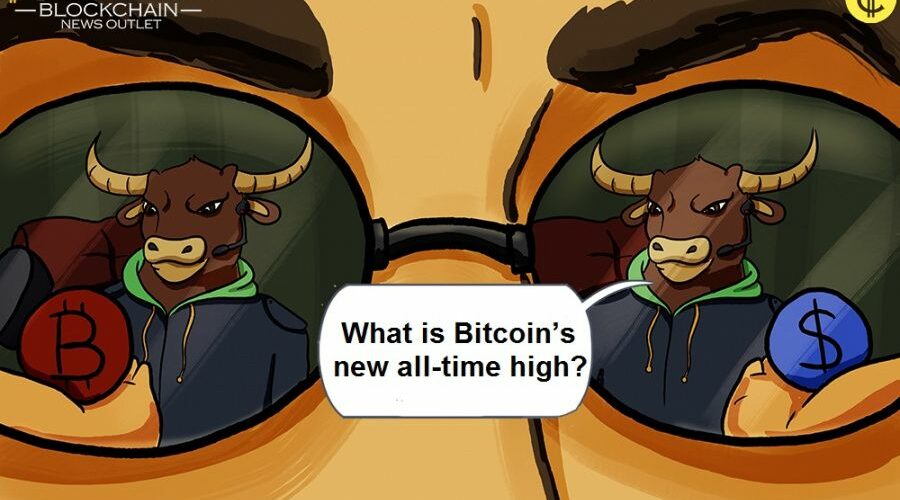 After the enormous price rally, the demand for Bitcoin seems to largely exceed its supply. This might bring the flagship cryptocurrency to a long-term bullish trend with new all-time highs.

According to the data by Glassnode research firm, the supply of bitcoin has been reducing despite the price volatility. As BTC continues reaching new all-time highs (the most recent one amounted to $61,000), investors are rushing to buy the dips.

On the other hand, there still are hodlers that prefer long-term savings to gaining profits on price volatility. For this reason, they are not rushing to sell their coins during price spikes. Such contrast creates the lack of supply, which in its turn might bring prices upward.

Corporate adoption is driving the rally

But there is not only the imbalance between the demand and the supply that bring Bitcoin prices upward. Initially, the big rally was started by large corporations that made big investments in the flagship cryptocurrency.

As CoinIdol, a world blockchain news outlet, reported, when Tesla invested $1.5 billion in BTC, the coin rushed to $47,131 high. Among other large corporations that have chosen to invest in Bitcoin are Square, MicroStrategy, and Meitu. These giants have bought around 40% of the total BTC supply, thus contributing to the shortening and price growth. 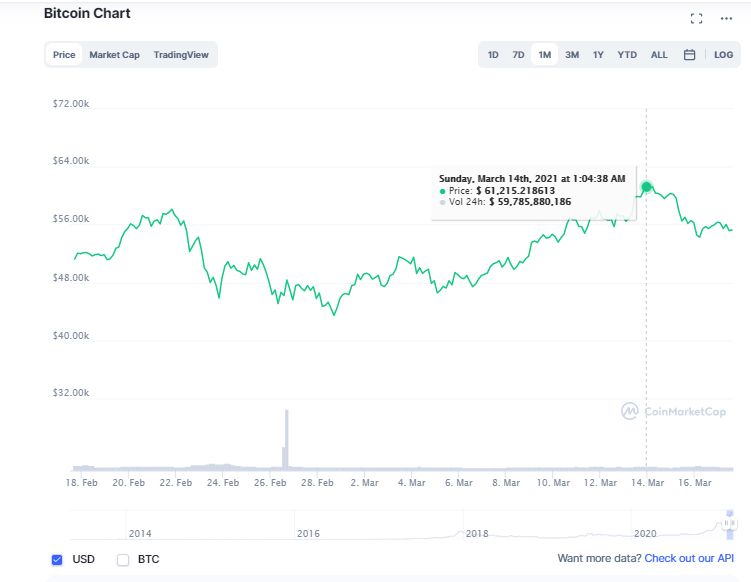 Despite this sideways move, the general expectations are bullish. As per the data by DailyHodl news outlet, Bitcoin might hit the $175,000 level by the end of 2021, driven by the shortage of supply and corporate adoption. Other analysts like Anthony Pompliano, a co-founder of Morgan Creek digital currency fund, bet to the $100,000 level by summer 2021.

In its turn, such bullish expectations might attract even more investors thus pushing the demand for Bitcoin sky-high. As hodlers are most likely not going to sell their savings to maximize the profit, it might create an even sharper contrast between the supply and demand, thus increasing the BTC value. So in fact, the $100,000 mark might indeed be broken before the end of 2021.