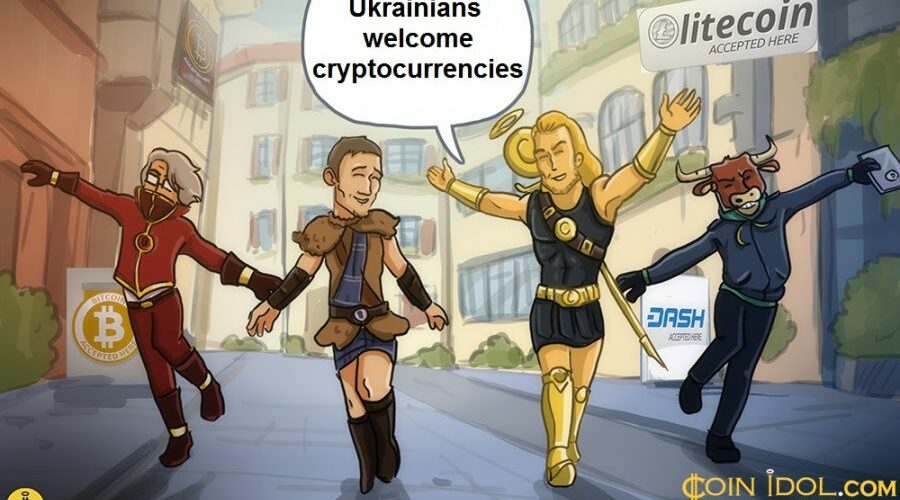 The Ukrainian Ministry of Digital Transformation is making every effort to legalize cryptocurrencies in the country. For example, it is preparing the law on Digital Assets for the second reading on Verkhivna Rada. On the other hand, it is working on a framework that will allow taxing the income from trading cryptocurrencies.

The law is being drafted under Ukrainian Central Bank Strategy and aims to legalize virtual currencies and introduce the digital hryvnia by 2025. If passed, it will allow cryptocurrency holders to use it as a regular foreign currency for payments.

The tax framework is not yet clear. According to the Deputy Minister of Digital Transformation Oleksandr Borniakov, taxation will be applied to investment income earned from trading. However, the final formulas should also take into account the risks and losses associated with this activity.

For example, if a person earned UAH 1,000 trading Bitcoin, but lost UAH 300 trading Ethereum, one would have to pay income tax at 5% of the UAH 700 one generally earned. However, the proposal has not yet been approved by any of Ukraine’s major financial institutions, so changes could still be made. 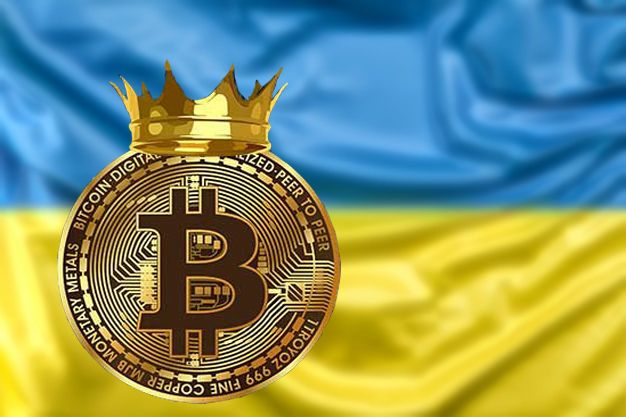 Ukraine seems to be staying on track with the adoption of digital currencies. Although the National Bank is cautious due to the volatility of cryptocurrencies, the community seems to be growing. According to CoinIdol, a world blockchain news outlet, the National Bank (NBU) reached out to Ukrainians in June to warn them about the risks associated with digital assets.

Nevertheless, it is known that the bank is working on digital hryvnia in cooperation with Stellar Foundation. The rumors also say that the head of the NBU Kyrylo Shevchenko owns some bitcoins.

In fact, National Bank is not the only financial institution in the country that deals with cryptocurrencies. In July 2021, the country’s virtual bank, Monobank, submitted a proposal to the NBU to enable debit cards for cryptocurrencies. Together with the NBU’s plans to legalize digital currencies, this could significantly increase the acceptance of these currencies among the citizens of Ukraine.

11/08/2021 Crypto Comments Off on The Other Side of Legalization: Ukrainians Will Pay Taxes for Trading Cryptocurrencies
Markets