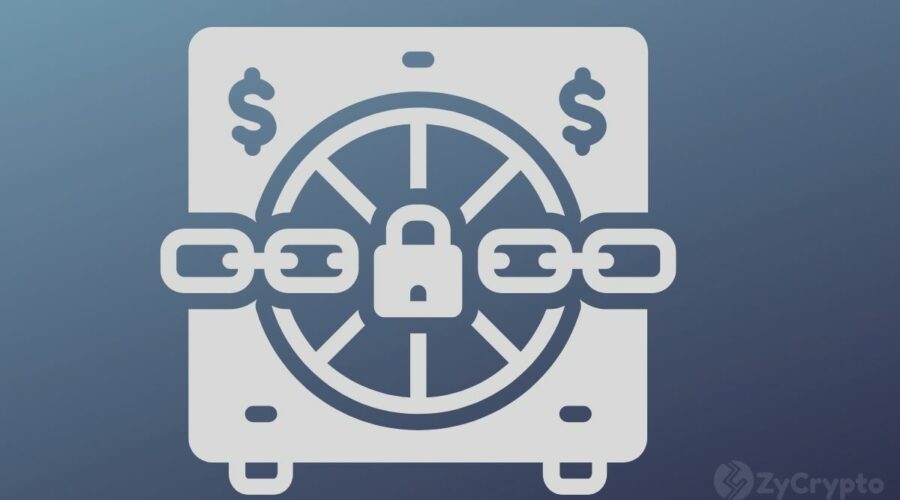 Cryptocurrencies were this year a major method of avoiding taxation in the United States according to an annual report published by the Internal Revenue Service. The IRS said it has confiscated $3.5 billion worth of cryptocurrencies linked to tax fraud, and the amount makes up 93% of all assets confiscated this year so far.

“I expect a trend of crypto seizures to continue as we move forward into the fiscal year 2022. We’re seeing crypto involved in a number of our crimes as we move forward,” IRS Criminal Investigation Chief Jim Lee commented on the report’s findings.

The department is now better equipped to curb those crimes in the coming year now that the Biden-lobbied infrastructure package law started enforcement on Monday this week. The law expects brokers, persons, and companies involved in trading and transacting crypto to do tax reporting to the IRS. Miners, developers, technology providers, and everyday users will now need to report incomes from crypto transactions if they go beyond $10,000.

Through the new provisions, the government expects the IRS to collect $28 billion within over 10 years from the crypto industry to fund the exchequer. But not without a fight because of the contentious definition of “brokers” in the new law, thought to be included to unduly target crypto businesses, when many other operations can’t even be equally taxed.

Two senators, Senate Finance Committee Chairman Ron Wyden (OR-D) and Senator Cynthia Lummis (WY-R) are to present a bill that seeks to undo this undue definition. If it goes through, blockchain validators, miners, non-custodial hardware or software vendors, and protocol developers will not be obliged to report for taxation. The amendment will also exempt anyone dealing in crypto to report personal information to the IRS within 15 days for taxation purposes when they receive income of over $10,000 in digital assets.

The IRS also reported some traction in prosecuting tax fraud involving cryptocurrency this year. In April, it started investigating a darknet service dubbed ‘Bitcoin Fog’, which was operated by a Russian-Swedish national living in Los Angeles. The ‘fog’ became the second prosecution case involving a crypto mixing service and the cryptocurrency laundered through the service was allegedly related to illegal narcotics, computer fraud, and identity theft carried out in the dark web.

The taxman had in the past year seized $1 billion worth of crypto allegedly diverted from the Silk Road darknet operation that involved trading drugs and cryptocurrency trading. The IRS also prosecuted a software developer who formerly worked at Microsoft for allegedly stealing $10 million from the company using cryptocurrency.