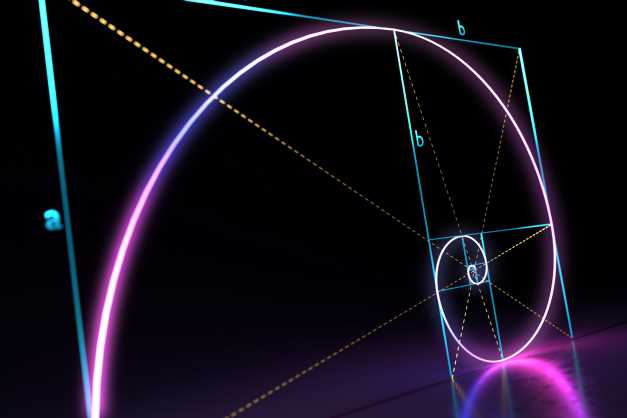 Bitcoin price action is still stuck at support, but unable to break it after repeated attempts. Throughout the asset’s history, after any support has been tested so many times, it ultimately breaks.

However, the Fibonacci sequence and a key mathematical level could explain why $30,000 is so critical to the cryptocurrency market cycle, and why even though it has been tested again and again, it very well could hold unlike past instances of sideways action. Here’s why.

Sideways Stalemate Ready To Break, But Which Way?

The crypto market is at a standstill, thanks to a shocking more than 50% collapse that wiped out trillions from the total market cap. Bitcoin, Ethereum, and other assets all plunged from highs within a month, and have been trading sideways since.

More downside is possible, as valuations ran wild though the start of 2021. But it is just as plausible at this point in time and given how severe the correction was that a recovery happens and upside resumes.

The indecision and lack of direction is the exact reason for the stalemate. However, there could be a theory steeped in math that helps make the potential outcome more clear. 1.618 Fibonacci extension is always important to this phase of the bull run. | Source: BTCUSD on TradingView.com

Why Fibonacci Could Decide The Fate Of The Bitcoin Bull Run

According to one prominent crypto analyst, in a detailed analysis with many layers, the $30,000 zone Bitcoin is especially important. The primary factor in this, is due to the level being the 1.618 Fibonacci extension of the former all-time high.

Basically, multiply $20,000 by 1.618 and the sum is the zone that must hold for the bull run to behave like past cycles. Not behaving exactly like past cycles doesn’t necessarily mean the magic has ended, but given the sample size there is no denying the importance.

After breaking out past each all-time high, Bitcoin rallies, then retraces back to the 1.618 Fibonacci extension. Fibonacci extensions and retracement levels are percentages based on the Fibonacci sequence – named after mathematician Leonardo Bonacci of Pisa.

It isn’t quite clear as to why these levels matter so much, but the numbers and related ratios appear to present in nearly all naturally occurring structures and things.

Math is mysterious and complex, and one of the only complete truths in the world today. Math is why the likes of Paul Tudor Jones trusts Bitcoin so much – so why not trust this mathematical theory?