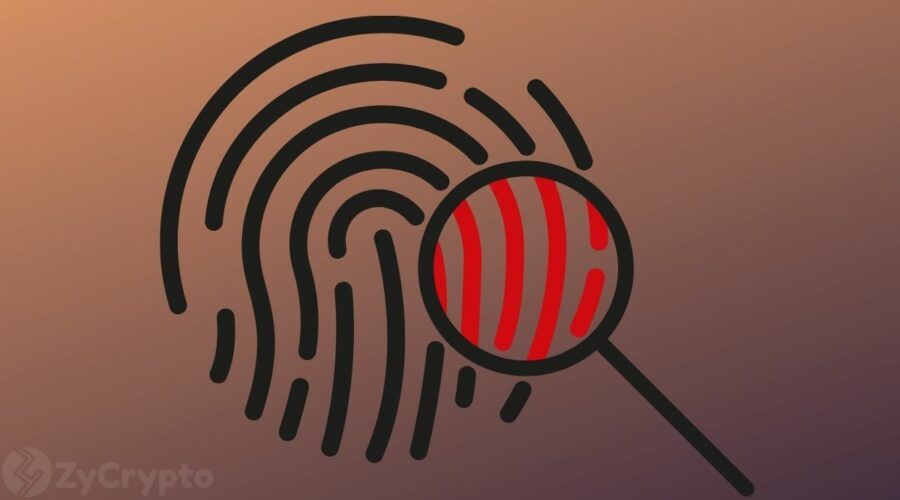 The Central Intelligence Agency director William Burns has confirmed that the agency is into several crypto projects geared towards monitoring and understanding the consequences of the assets and their utilization in ransomware. The projects, he said, were initiated by the former CIA boss David Cohen.

“My predecessor had started this. He had set in motion a number of different projects focused on cryptocurrency and trying to look at second-and third-order consequences as well and helping with our colleagues in other parts of the US government to provide solid intelligence on what we’re seeing as well.”

The agency is therefore devoting significant resources and attention towards that end, he said, because crypto is an important priority to it. Not only does the CIA intend to hire crypto experts in its team of intelligence analysts, but it also intends to engage industry experts.

The statement confirmed rumors of the CIA’s involvement in crypto and financial market surveillance. Although rumors the CIA might have been involved in creating Bitcoin may be way too removed from facts, it has long been rumored, for instance, that the agency is involved in creating some privacy coins to identify money laundering. The latest Bitcoin Taproot and Ethereum upgrades have also been mentioned in social media as privacy concern buzzes, with some claiming integration of surveillance tools. CIA whistleblower Edward Snowden has raised concerns several times about Bitcoin privacy. Additionally, the CIA has used cryptocurrency to uncover many incidences of money laundering.

Burns was speaking about the CIA’s efforts to counter ransomware at the Wall Street Journal CEO Council Summit on Monday. He alluded to the fact that much ransomware crime involves cryptocurrencies. According to the director, crypto can have a huge impact on everything and it is without a doubt that the so said projects span different industries and departments.

“One of the ways of getting at ransomware attacks and deterring them is to be able to get at the financial networks that so many of those criminal networks use and that gets right at the issue of digital currencies as well.”

Crypto is used in much ransomware crime because it is difficult to trace than fiat especially when no real-world identities are attached to those transactions and addresses. The use of crypto in general crime has increased by 300% per year in the United States since 2017. This year, 82,135 crimes involving cryptocurrencies were recorded in the country by June. And in October, the U.S. Department of Justice constituted a task force named National Cryptocurrency Enforcement Team to counter these crimes.

09/12/2021 Crypto Comments Off on The CIA Is Deeply Involved In Crypto With Multiple Ongoing Projects, Confirms Director
Markets