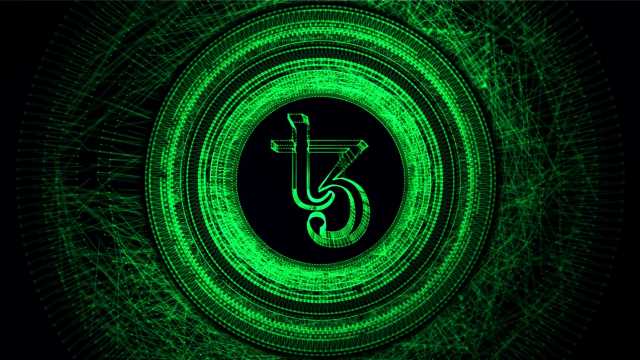 Last week, the popular Tezos-based non-fungible token (NFT) marketplace Hic et nunc discontinued its services following the market’s rise into the top twenty NFT marketplaces by sales volume. After the market’s founder Rafael Lima stepped back, the community decided to take the project into their own hands and has begun transitioning Hic et nunc into a decentralized autonomous organization (DAO).

The founder’s Twitter handle “@hicetnunc2000” also left a message on social media that shared the market’s smart contract address. At the time, users were extremely confused about the situation and speculation started to rise.

Days later, it seems the Hic et nunc has banded together around a clone of the original marketplace called “Hicetnunc.art.” Statements sent to Bitcoin.com News detail that the founder Rafael Lima has decided to step back and leave the project in the hands of the community.

The announcement discloses that the original website is still unavailable and “still remains in the hands of the founder and developer.” As the Tezos community banded together around the mirror, the Tezos infrastructure provider Teztools is now the “caretaker” of the Hic et nunc smart contract until a DAO is functional.

Furthermore, Lima has lowered the platform’s fee to 1%, according to recent statements. “Hic et nunc founder Rafael Lima has been in communication with some of the admin team and reduced the existing HEN contract fee to 1%,” the hicetnunc-community Twitter account wrote. “In turn, DNS.xyz have transferred the ownership of the mirror Hicetnunc.art to the community care of Teztools.”

Moreover, the generative artist and creative coder, Matt DesLauriers, published a blog post about the subject on November 13, called “Hicetnunc and the Merits of Web3.”

In the blog post, DesLauriers explained that despite the original Hic et nunc website shutting down, “its users and their content are able to transition seamlessly to alternative platforms and online spaces, because the website was merely acting as a thin interface atop the decentralized blockchain contracts and peer-to-peer file hosting.”