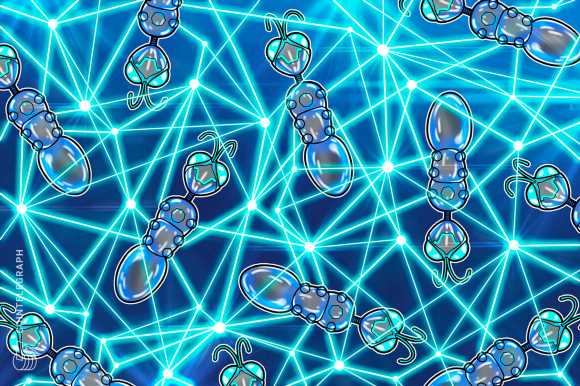 Digital collectibles platform Terra Virtua has moved from the Ethereum blockchain to Polygon in an attempt to be greener.

In a Monday announcement, Terra Virtua said it had switched to Polygon as part of a plan to create a more sustainable nonfungible token, or NFT, ecosystem. The platform claimed the move would reduce the energy necessary to create a single NFT by more than 99%. However, Terra Virtua will also remint all digital collectibles previously unsold on Ethereum in the move to Polygon.

“Our mission is to revolutionise how audiences engage with NFTs and make them accessible to everyone, but we believe that the environment shouldn’t have to pay the price for this new game-changing technology,” said Terra Virtua co-founder and CTO Jawad Ashraf. “By harnessing the power of this new blockchain, we can ensure that our NFTs are limiting their impact.”

According to Terra Virtua, the move is part of an upgrade to take the platform out of beta testing. The project said it would also be forming licensing partnerships with global intellectual properties and adding features.

At the time of publication, the platform is offline as part of an announced “site-wide upgrade.” Users have until Aug. 22 to purchase Terra Virtua NFTs minted on Ethereum.