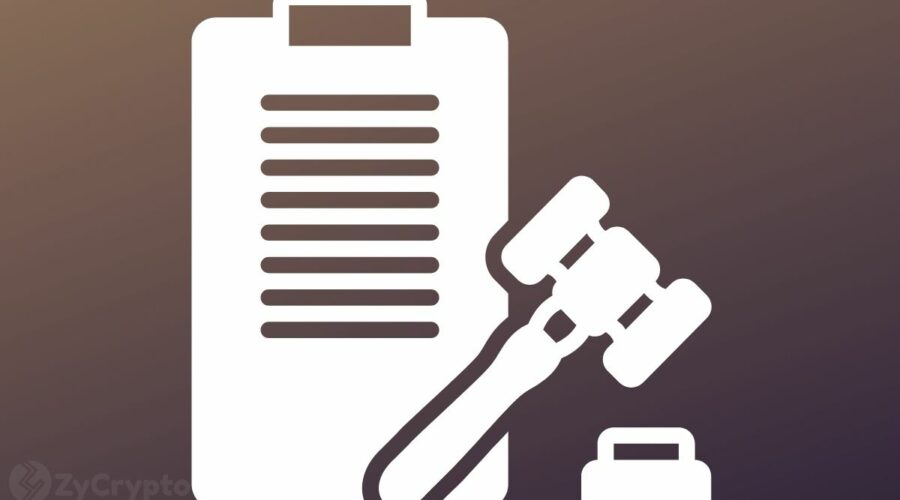 Participants in the Bitcoin and general cryptocurrency markets are bracing themselves for incoming legislation that could swing either way. Congressman Tom Emmer, Fed Chair Jerome Powell, and SEC Chair Gary Gensler have hinted at a possible move.

US Congressman Tom Emmer representing Minnesota’s 6th Congressional District has fanned the embers of interest after he hinted that a wave of cryptocurrency regulations was around the corner.

“New digital currency legislation coming soon,” he wrote on Twitter. Analysts are unsure of whether or not to expect sweeping crypto legislation or a modification of infrastructure law that widened the scope of the definition of the term ‘broker’.

Emmer was highly critical of the definition of the term as it included market participants like digital wallet manufacturers and software developers that may not be able to comply with the tax requirements. To that end, Emmer joined other pro-crypto Congressmen to introduce a Bill to modify the “offending” parts of the law.

On the same day of Emmer’s tweet, Fed Chair Jerome Powell revealed that the Federal Reserve will be unveiling its report on cryptocurrencies in a matter of weeks. He disclosed this during his confirmation hearing with the Senate Banking Committee members. He noted that the reason for the delay in releasing the report was a result of the “changes in monetary policy”.

“The report really is ready to go and I would expect we will drop it – I hate to say it again – in coming weeks,” said Powell.

The Fed report on cryptocurrencies is highly anticipated by analysts because of the enormous powers of influence that the regulator wields. Last week, the cryptocurrency markets tumbled after the Fed released minutes of its December FOMC meeting where it revealed that it will be increasing interest rates.

Clarity On The Way

A major indicator that the new regime of cryptocurrency legislation will offer greater clarity is the recent meeting of six cryptocurrency execs with Congressmen. The five-hour hearing had executives pleading the case for the need for clearer regulations that will allow the US to compete favorably with its contemporaries.

According to Brian Brooks, CEO of BitFury, “What happens in the United States is you have a new crypto project and you walk into the SEC and you describe it in great detail and you ask for guidance and they say ‘we can’t tell you,’ and you list it at your own peril.”

His comment comes after the SEC’s threat to sue Coinbase over its Lending program and protracted legal tussle with Ripple Labs while other execs identified the need for more progressive cryptocurrency legislation.

Senator Cynthia Lummis told reporters in December that she was preparing a ‘comprehensive’ cryptocurrency bill that will offer guidance to regulatory agencies and offer normalization for digital assets, sparking optimism amongst analysts.