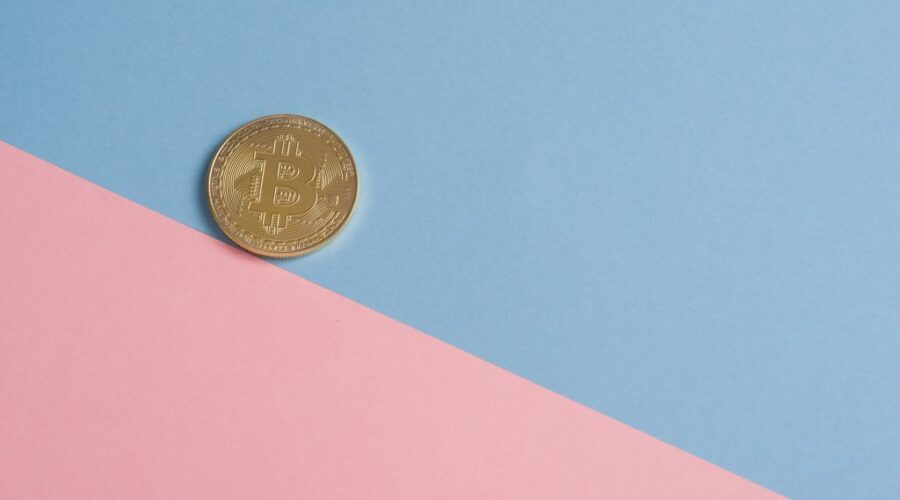 Suze Orman believes that it might be possible for Bitcoin to fall to $15,000 and eventually to $12,000 in the future. However, she mentioned that at these prices, it could be possible to buy it for a long time. Nonetheless, Suze Orman said that she is not planning to sell even the little BTC amount she owns, “no matter what.”

In a recent interview with Money Talks, Suze Orman talked about Bitcoin (BTC) and how this virtual currency could evolve in the future from the current prices. She explained that she didn’t know how to get exposure to Bitcoin and that she found it very difficult to use traditional cryptocurrency exchanges such as Coinbase.

However, to get exposure to Bitcoin, she decided to buy MicroStrategy stock at $125 a share. It is worth mentioning that MicroStrategy purchased Bitcoin and became a very fast-growing stock in the traditional markets.

“I bought MicroStrategy because the CEO was putting 100% of their working capital, all the cash that this company had into Bitcoin, said Orman.

Despite that, Orman was able to purchase $5,000 in Bitcoin through PayPal because it was easy to do it. Nonetheless, she admitted she is worried about the current situation in China and how this could affect the crypto ecosystem. It is worth mentioning that in China, different regions have banned Bitcoin mining activities. This has had an impact on Bitcoin’s hash rate.

On that matter, Orman said:

She has also mentioned that she sees Bitcoin as an investment and as a speculative asset at this point in time. Moreover, she stated that Bitcoin should be part of investors’ portfolios as long as users could afford to lose that money they are keeping on Bitcoin.