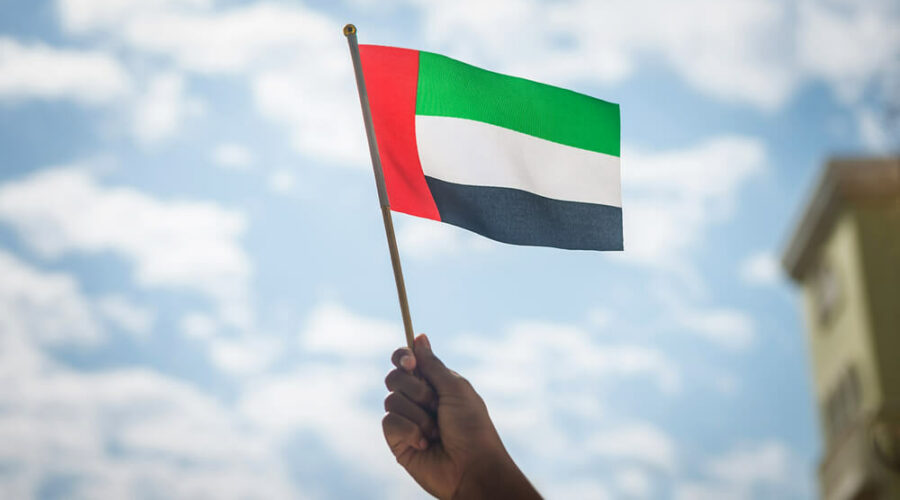 The United Arab Emirates (UAE) is becoming a major crypto haven and experiencing a huge boom in usage. Not long ago, the nation found itself at the center of regulatory interest following the unveiling of its new virtual asset law, and now it looks like one in five people within the country are looking to trade crypto on a regular basis.

The UAE Is Seeing a Huge Surge in Crypto Use

A recent survey suggests that about 67 percent of UAE citizens are looking to become engaged in some level of crypto activity over the next five years. People are very excited about this new space and arguably see it as a means of diversifying their portfolios and keeping their wealth strong and stable. Even more impressive is that one person in every five survey participants said they are looking to trade crypto within the next year.

Right now, usage in the UAE falls only behind Indonesia, which holds the number one spot, and India at number two. The survey was conducted by YouGov and polled roughly 20,000 separate individuals in 18 different markets between December 15 and 30 of last year. India and the UAE also tie for the highest level of trust in crypto at roughly 40 percent.

Emma McInnes – the global sector head of financial services at YouGov – explained in an interview:

The financial services industry has been undergoing rapid transformation, driven by both changing consumer expectations and wider industry fragmentation. In the digital age of finance, the concept of money is continuously evolving. This has led to the creation of new financial assets like cryptocurrencies, which were once considered niche and short-lived, but now are becoming more mainstream.

Earlier in the week, Dubai – the capital city of UAE – announced it had implemented a new crypto law that would see to the rise of innovation in the space while also opening the doors to higher investor protections and banks working to limit money laundering and other illicit behavior in the space. The country has garnered widespread praise for the creation of this new law, while blockchain analysis firm Chainalysis claims that many other nations can potentially learn a lot from its points.

But while trust and usage of crypto in the UAE is at an all-time high, this cannot be said for other nations. In western countries, trust appears to be flailing according to YouGov data. The United Kingdom, for example, saw only six percent of its population claiming to trust and use crypto, while in France, this number was only somewhat higher at nine percent. Italy saw 11 percent.

Trust Is a Big Factor

Although the popularity of digital currencies is growing worldwide, there are serious concerns about security and fraud. Building trust among consumers is pivotal for this emerging asset class to accelerate adoption.