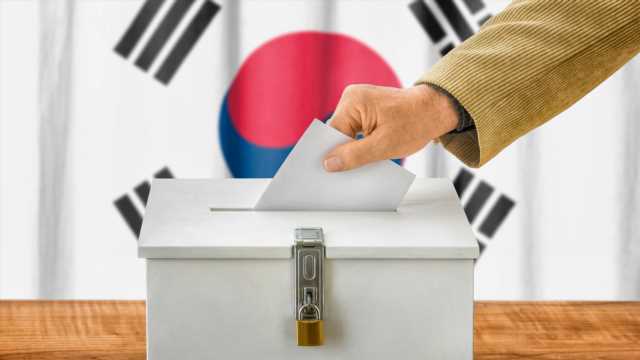 The South Korean government seems to be easing its anti-crypto tone, as the Deputy Prime Minister came forward with a statement that opened the doors for future open dialogue on virtual currency topics. Hong Nam-ki unveiled that officials are assessing ways to get young people into “domestic asset markets” and thus bringing more opportunities in that regard.

According to the statement released by Hankook Ilbo, Hong Nam-ki – who is also the country’s finance minister, said that it’s necessary to “reinforce policy details and support efforts for the domestic asset market, where the interest of young people is high,” referring to cryptocurrency markets.

Such words came forward in the wake of the government’s plans to approach three aspects of the economy, said the Deputy Prime Minister, including youth employment, housing, and “asset formation.”

Interestingly, the fact that Hong has addressed the cryptocurrency topic, which had become a hot potato for the lawmakers, is a surprising move. In March 2021, he referred to cryptocurrencies with harsh words, saying that it’s an “overheated market” that “can be problematic.”

At that time, Hong commented:

Virtual assets and the crypto asset sectors are overheating compared to their actual value.

Also, the government’s rhetoric on targeting younger citizens in their economic plan is, on the contrary, not a surprising move.

Considering that national elections will occur in 2022, the Democratic party is the ruling one. A political party that is now battling to catch these voters amid the disappointment that arose due to the stricter crypto regulations.

As Bitcoin.com News reported early this month, Koh Yong Jin, the Secretary of the ruling party of the National Assembly’s Strategy and Finance Committee, stated they’re contemplating ways to postpone the timing of the new financial rules on cryptocurrencies. “I’ll hear if it’s right to delay,” he said.