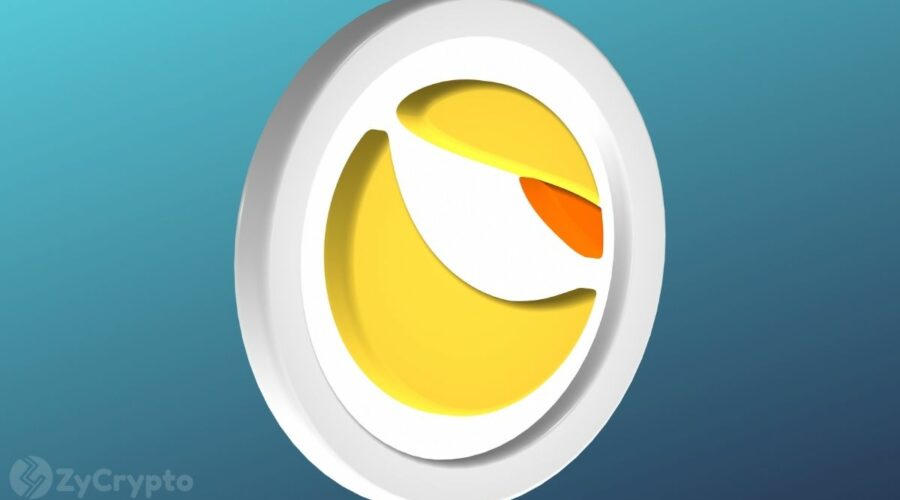 The Terra meltdown earlier this month has sharpened South Korea’s attention on crypto regulation. The drama was enough for the nation to make the decision to put in place a Digital Asset Committee to act as a “control tower” for the industry. This committee will be launched as soon as next month.

The demise of the TerraUSD (UST) stablecoin and its sister token LUNA has made waves in South Korea, attracting the attention of the country’s top policymakers and adding urgency to crypto regulation.

According to local media agency NewsPim, South Korea is readying the launch of a committee to oversee the crypto sector until the government can draft a clear framework for digital assets.

It’s believed that the government will reduce confusion in the market by bringing together the ministries to create a joint supervisory body. The watchdog will be launched as early as the last week of June after the swearing-in of the new Financial Services Commission chair.

The Digital Asset Committee will supervise the space and set up guidelines on listings, unfair trading, disclosure systems, and investor protection issues. Moreover, it will work together with a joint body comprised of the top 5 local crypto exchanges (Upbit, Bithumb, Coinone, Cobit, and Gopax) to prevent a Terra-like repeat.

In its heyday, Terra’s UST was the third-most-popular stablecoin. Trouble started brewing earlier this month when it deviated from its intended peg with the United States dollar.

South Korea, which is a hotbed of crypto trading activity, has already created a financial regulatory panel dubbed “Death” while the National Assembly asks Terra creator Do Kwon to appear for hearings over the dramatic implosion. All in all, observers expect regulatory policies in South Korea to tighten in the wake of the mega Terra crash.

And South Korea is not alone in calling for swift crypto regulation. The death spiral of Terra’s UST has doubtless acted as a catalyst for legislators in the United States, the UK, and worldwide to pay more attention to cryptocurrencies, stablecoins in particular.