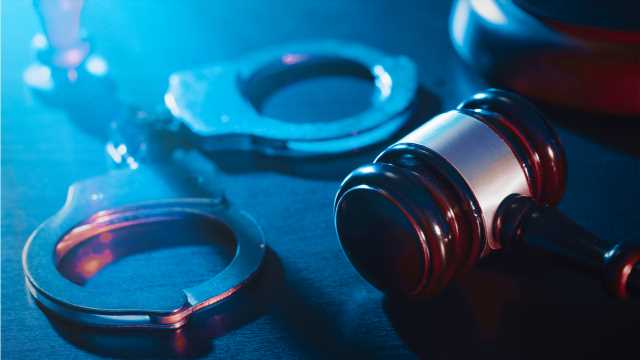 Former Monero lead maintainer, Riccardo Spagni, faces over 370 counts of fraud, forgery, and uttering. The charges against the developer stem from fraudulent activities he allegedly committed when he was still employed by Cape Cookies.

The so-called crypto mogul and former Monero lead developer, Riccardo Spagni, has been charged with 378 counts of fraud by the South African government, a report has said. The charges follow allegations that Spagni defrauded his former employer of more than $93,500 (R1,453,561). The crimes are alleged to have taken place between October 2009 and June 2011.

As previously reported by Bitcoin.com News, Spagni was arrested in Tennessee by U.S. law enforcement. The lead maintainer’s arrest stems from a warrant that was issued by a South African court when Spagni, who is also known as “Fluffypony,” failed to make a routine court appearance.

Spagni, who has since pleaded not guilty to the charges, is accused of cheating his former South African employer, Cape Cookies, by inflating the amount of money that was due to the supplier. According to one report, the former Monero lead maintainer would then ensure that the funds would be transferred to a bank account that he controlled. Once the payment was made, Spagni would then transfer the actual amount that was due to the supplier and retain the balance.

As per court documents filed in May 2022, the former developer is now facing 126 counts of fraud or contraventions of the VAT Act. He also faces “126 counts of forgery [and] 126 counts of uttering.” Attempts by Spagni’s lawyers to have the documents struck from record were reportedly rejected by a U.S. court, a report said.

Meanwhile, the revelation of the South African government’s charges against Spagni came just a few days after the former Monero maintainer reportedly waived his right to an extradition hearing. Also, in an affidavit reportedly filed on May 25, Spagni is said to have asked the U.S. court to hasten his extradition to South Africa.