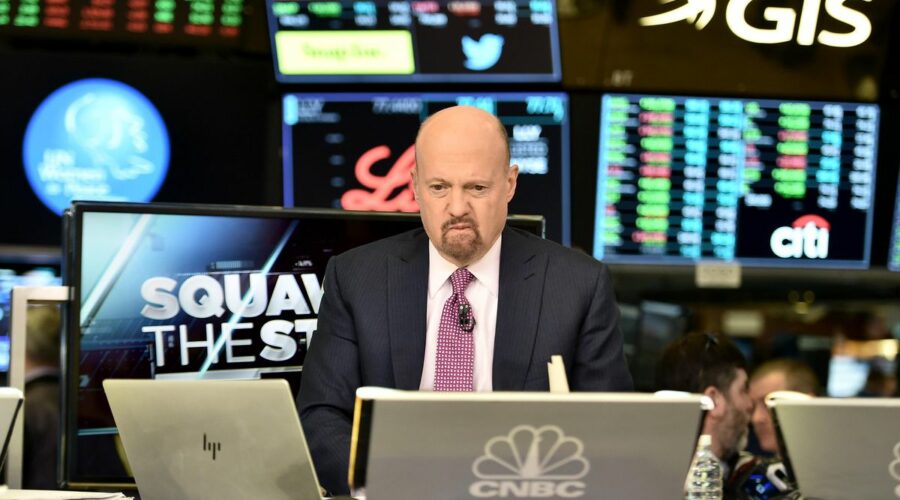 Jim Cramer, an American television personality, recently revealed that he has dumped almost all of his Bitcoin holdings. During an interview with CNBC, the host of the famous show Mad Money expressed his concerns about the latest crackdown by China on the Bitcoin miners operating in the country.

In December 2020, Cramer revealed his Bitcoin holdings and mentioned that he purchased the world’s largest cryptocurrency under $18,000. He also termed Bitcoin as a good tool for portfolio diversification.

In the recent statement, Cramer said that Bitcoin is not going up because of some structural reasons.

“Sold almost all of my Bitcoin. Don’t need it. When the PRC (People’s Republic of China) goes after something, they tend to have their way. It’s not a democracy. It’s a dictatorship. I think that they believe it’s a direct threat to the regime because it is a system that’s outside their control.”

The world’s most valuable digital asset has been in a downtrend for the last 6 weeks. Bitcoin has lost more than 50% of its value from the all-time high of $64,000 it registered in April 2021. As of writing, BTC is trading below $30,000 with a market capitalization of $550 billion.

Commenting about the recent ransom payments by the US-based companies through Bitcoin, Cramer said: “In our country, I think it’s outside of our control when it comes to ransomware, and I doubt that Colonial is the first company to pay the ransomware. I think they’re the first that almost shut down the East Coast. I think the Justice Department and the FBI and the Federal Reserve and Treasury could coalesce and say, OK guys, if you pay ransomware, we’re going to go after you.”

Earlier this month, the US Department of Justice (DOJ) seized nearly 64 Bitcoin paid as ransom by the Colonial Pipeline to a hacking group known as DarkSide.