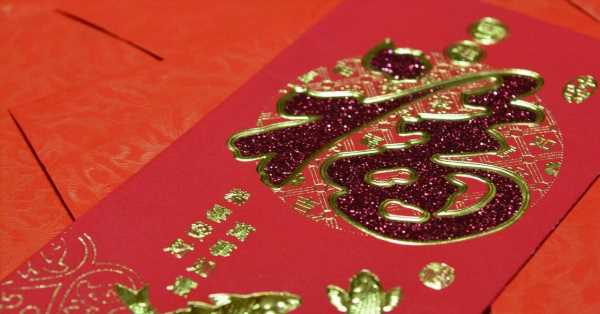 Shenzhen, a major Chinese city, is giving residents the chance to win 20 million digital yuan (worth over $3 million) in its latest “red envelope” giveaway.