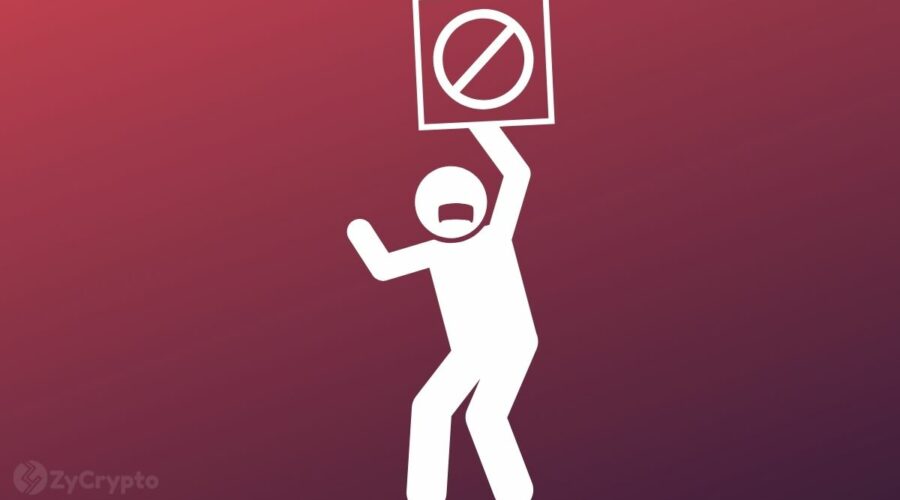 The latest offensive against the provision is coming from Senator Ted Cruz who has tabled a bill seeking to repeal the Infrastructure Bill’s brazen attack on the cryptocurrency industry.

Introducing the Bill on Tuesday, the pro-crypto Texas Senator said, “The Lone Star State has quickly emerged as the main hub for the cryptocurrency industry,” before adding, ”and that exciting industry is now in danger of being stifled and driven overseas by an overreaching provision in this newly-signed, reckless spending package.“

“I urge my colleagues in the Senate to repeal this harmful language that will create regulatory uncertainty and in turn an unnecessary barrier to innovation,” he continued.

Going Back To The Drawing Board

The Bill seeks to “repeal an overly broad and poorly crafted provision” from the build-back better package.

The provision, he said, was a threat to the crypto industry as it expands the definition of “Broker” to virtually all participants in the crypto industry, treating them like traditional institutions by requiring them to disclose consumer information to the Internal Revenue Service(IRS) without considering if these entities have access to such information.

This, he further stressed, would lead to an infringement of privacy as every company, including those tangentially related to crypto would be forced to surveil their users, disclosing names, addresses, and transactions.

Most importantly, Cruz is afraid that if section 80603 of the Infrastructure Investment and Jobs Act (the provision) takes effect, innovation may be stifled and this could discourage players in the industry “pushing key aspects of the industry overseas to countries like China”.

It shall be remembered that in August, the Senator attempted having the provision taken out, terming it as harmful. He had further urged lawmakers to refrain from enacting laws that would discourage innovation in the U.S.

“Let’s not be the number one economic developer for the Communist Party of China by sending cryptocurrencies overseas to our competitors because we’ve made it impossible for them to succeed here” he had said.

Other senators including Oregon’s Ron Wyden and Wyoming’s Cynthia Lummis have also tabled a similar bill. They seek to revise the rules of construction applicable to reporting requirements imposed on brokers concerning digital assets.

They propose that a person solely engaged in the business of developing digital assets or their corresponding protocols for use by other persons should not be construed to be a “broker” according to the Internal Revenue Code of 1986.

Despite the Infrastructure Bill taking effect on Monday after presidential assent, the crypto provisions may not take effect until January 2024 opening a window of negotiations and a possible push back through amendments or standalone Bills.